Sad but true: cryptocurrency won’t fly to the Moon

By Tuesday morning, Bitcoin partially offset yesterday’s growth by 3% to $7,400. It needs to exceed $8K and stay afloat for some time for the benchmark coin to prove it ends the downtrend. However, this may not be an easy task, as now it is enough much smaller fluctuations of the prices for investors to stick to the profit. The growth of activity in the crypto market differs from the traditional markets, where due to the holiday season, the dynamic fades away.

As for next year, it looks very likely that Bitcoin, after a series of “tug-of-war” occasions, will still make another leap upwards, but its scale may be much more limited even in comparison with the summer rally. Part of this leap will likely be fed by a mass rejection of the altcoins, which are already facing a severe test of investors’ confidence in their prospects. The harsh first bell is the drop in the hash rate of “mining” coins, which is already happening with ZCash and Litecoin. 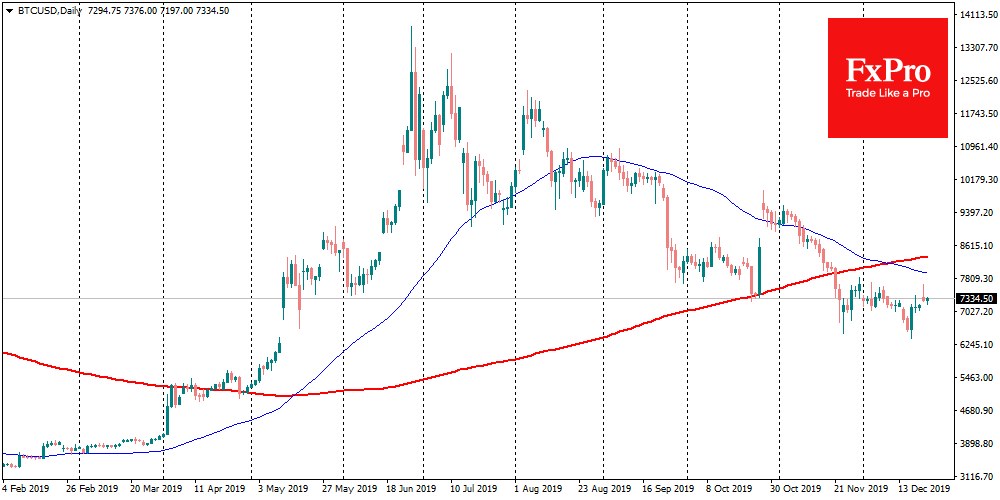 The forecast may seem very pessimistic, but current events indicate upcoming severe changes in the crypto market. After the initial idea, development, explosive growth, and collapse, the market is trying to adjust to the major players. So far, attempts of Telegram or Facebook was severely blocked by US regulators and met with a cold reception by European officials. The community is inclined to think that in this way the governments keep a free field for launching projects of their own. China’s first pilot projects will soon be launched, followed by other major economies. Some will be more successful, others less, but cryptocurrencies are falling under control.

Even if we assume that the market will form the basis for bitcoin growth to $50K or more, the price of a decentralized currency indirectly controlled by the American regulator, issuing licenses for specific products. The CFTC reacted fast even to $20K, and it may respond more quickly in case of a broader rally appear. In this context, altcoins didn’t get optimistic forecasts for a long time already. 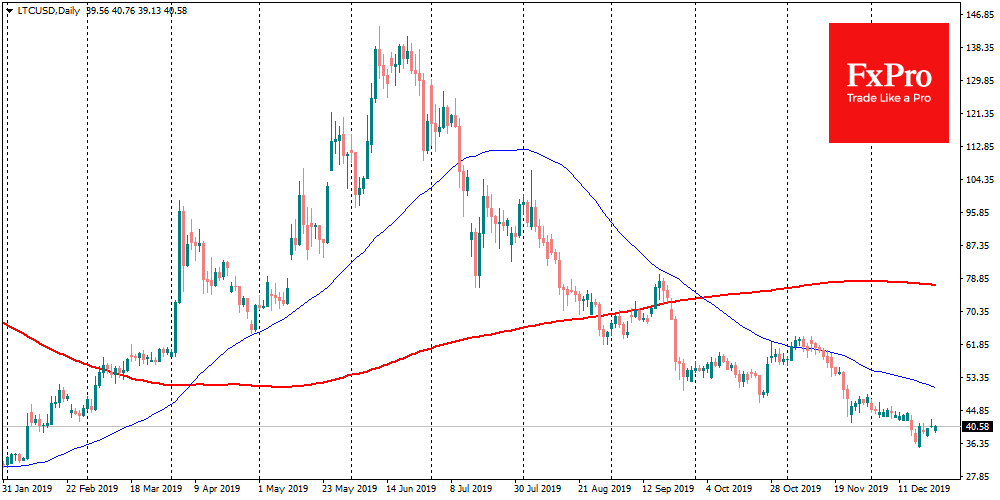 The crypto community doesn’t like forecasts that are different from “Flight to the Moon”. But it was Bitcoin maximalists who dug a hole for Bitcoin and other cryptocurrencies, refusing to pay them for goods and services. The current leading coins had a chance to become a real competitor to national currencies in 2017. Still, the participants of this new market preferred to fold up assets and wait for the opportunity to sell them profitably. Sad but true, the thirst for easy money has allowed governments to get rid of competitors and instead of anonymity and superstructure over national currencies, we will get an even more authoritarian monetary system.