MicroStrategy now owns over 100,000 bitcoins worth more than $3 billion after latest purchase 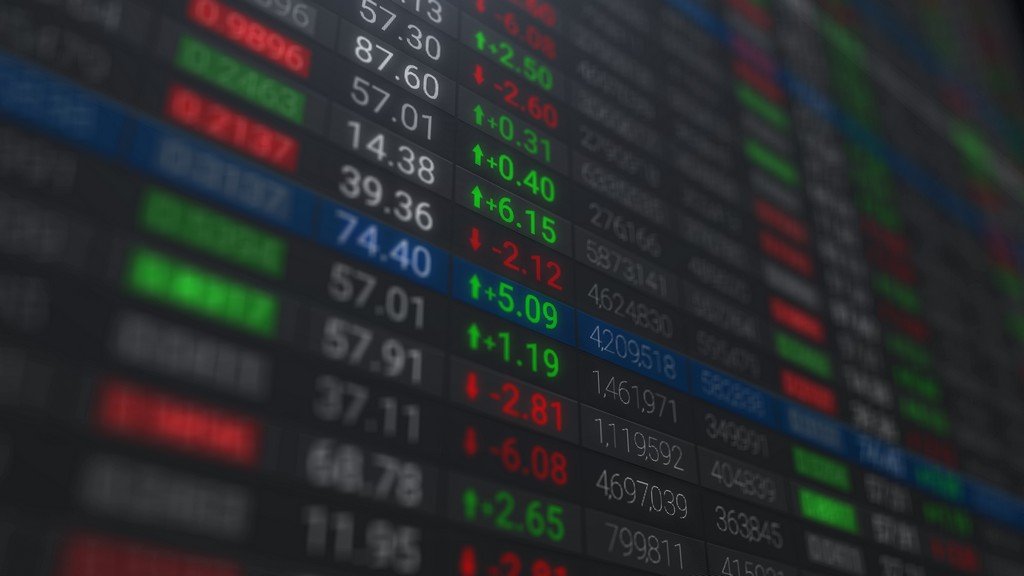 MicroStrategy said Monday it owns more than 100,000 bitcoins after completing another purchase round, this time spending roughly $489 million on 13,005 tokens. Shares of the Virginia-based enterprise software company were down more than 9% in intraday trading, mirroring a similarly sized slide in the price of bitcoin Monday. The cryptocurrency was down more than 7% to around $32,600 per token as reports surfaced that China was ratcheting up its crackdown on bitcoin mining.

MicroStrategy said the average purchase price of its 105,085 bitcoin trove is $26,080 apiece, including fees and other expenses. The company’s holdings were worth more than $3 billion as of Monday. MicroStrategy has in the past year gone from relative obscurity to a well-known force on Wall Street and in the crypto community, thanks to its aggressive bets on bitcoin and the evangelizing from Chairman and CEO Michael Saylor, who routinely touts bitcoin on Twitter. He’s racked up more than 1 million followers on the social media site.

In a CNBC interview last week, Saylor defended the company’s crypto pursuits, which has involved debt offerings in order to buy more bitcoin. MicroStrategy also recently filed for a program to sell $1 billion worth of additional stock, proceeds from which can be used to acquire bitcoin.

Bitcoin has suffered a rough trading stretch in the past two months after hitting its all-time high near $65,000 in April, around the time of Coinbase’s blockbuster direct listing. Bitcoin, the world’s largest cryptocurrency by market value, was still up about 11% year to date, based on Monday morning’s trading price.