Home › Crypto Review › Crypto market correction does not cause panic yet

Crypto market correction does not cause panic yet 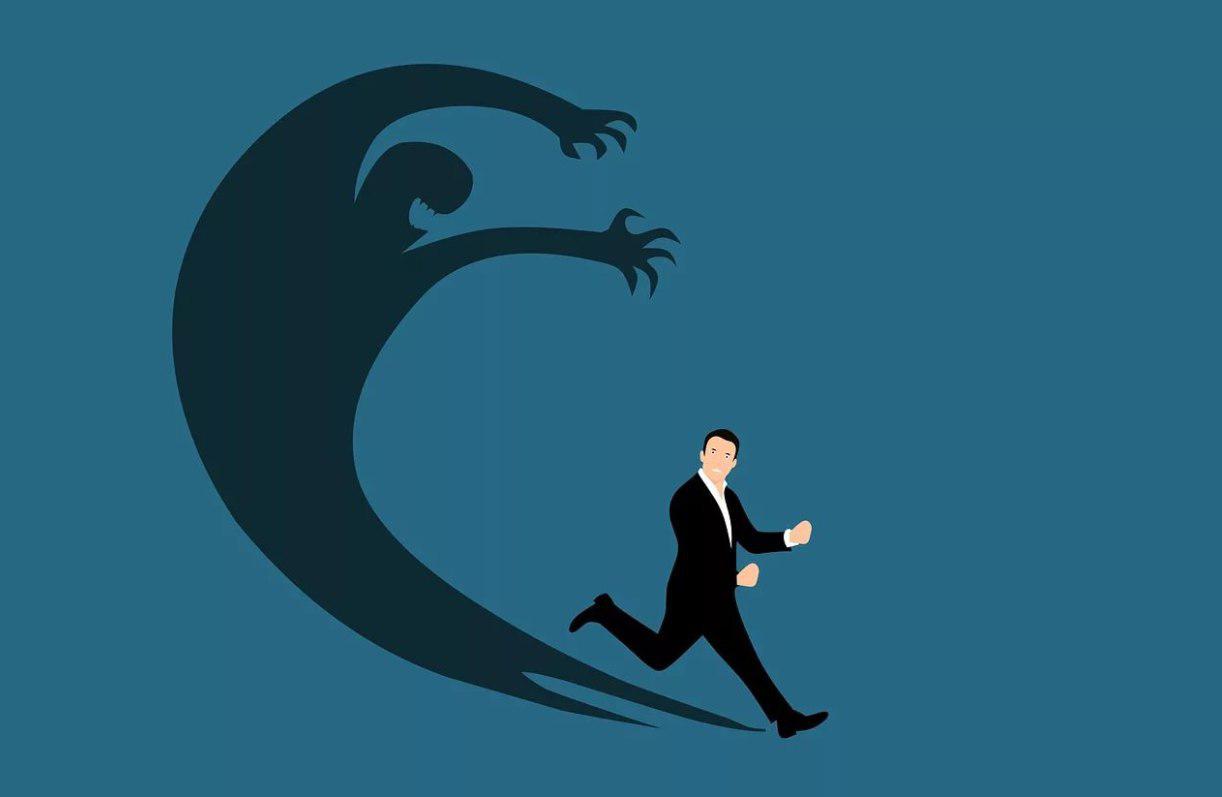 Bitcoin launched a wave of decline after an unsuccessful attempt to hold growth above $8,000. According to the observations, the BTC was inclined to show corrections of 30% after each massive rally. In our case, we can talk about a decline from $9,000 to $6,300. This is a very sharp decline for the classical markets, but it is unlikely that it will seriously frighten investors who have repeatedly encountered such high volatility.

At first glance, it sounds paradoxical, but a decline from recent highs can only strengthen confidence in the repetition of historical patterns and bring new buyers to the market. The trading volume of the first cryptocurrency climbed by 9.5% to $23 billion, indicating the activation of the sales by bears. 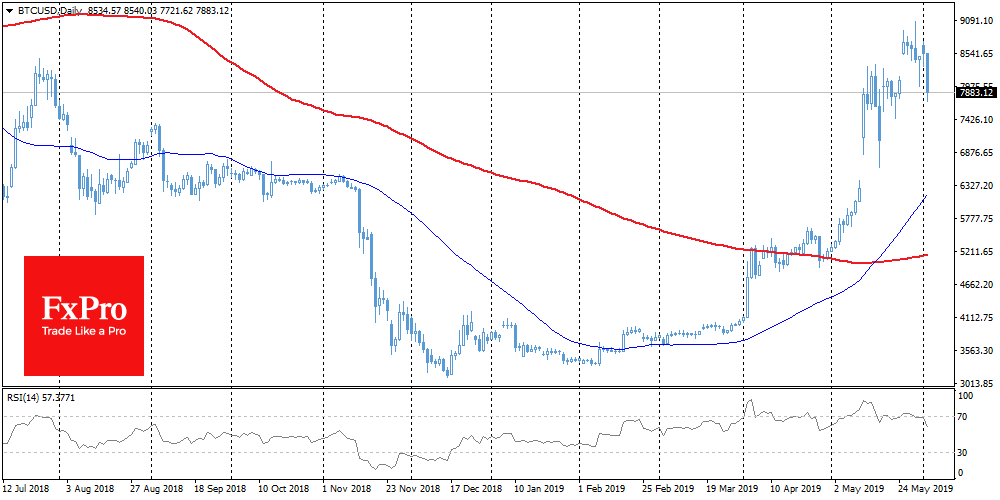 Market participants often panic because of whales’ actions. The public blockchain makes it possible to monitor the activity of the largest wallets, that’s why holders of massive amounts of digital assets can use it for their own purposes. However, no one really knows what caused these or other movements of bitcoins. Public actions can be directed to create the desired price dynamics. The decline of the market to local minimums may be useful to big business.

The altcoin market is declining just as massively: Top 10 coins lose 7% -10%. The total market capitalization of all cryptocurrencies fell within a day by 7.5% to $250 billion, while daily trading volume grew by 11% to $81 billion. However, if Bitcoin gets support at the upper limit of $7K, this can attract buyers to the market, who were waiting for the opportunity to enter the market at a discount on the basis of the correction after the rally.

Although the general market mood is very positive, everything that is happening masks the rather unpleasant truth about Bitcoin and almost all altcoins: they are still under the complete control of speculators. Most market participants are “hodlers”, or they are speculating on prices, while Satoshi’s “vision” was to spend digital money on everyday needs.

The Chainalysis data showed that for the period from January to April, 89.7% of all activity in the Bitcoin ecosystem are transactions in the direction of crypto exchanges. During the first 4 months of 2019, only 1.3% of transactions concerned retail, which is not surprising: who will pay for coffee with Bitcoins, if tomorrow the price can soar by tens of per cent.