Note: on January 15, the final vote in the British Parliament “for” or “against” Brexit plan is expected.

The House of Commons decision-making, which failed on December 11, was postponed to mid-January. At this time, the vote must take place, due to the rupture of relations between the UK and the European Union will inevitably occur on March 29, 2019.

Please, keep in mind this information, due to sharp quotes changes could hurt the positions by sudden Stop Out.

The particularly strong reaction may be in case the House of Commons votes against the Plan. 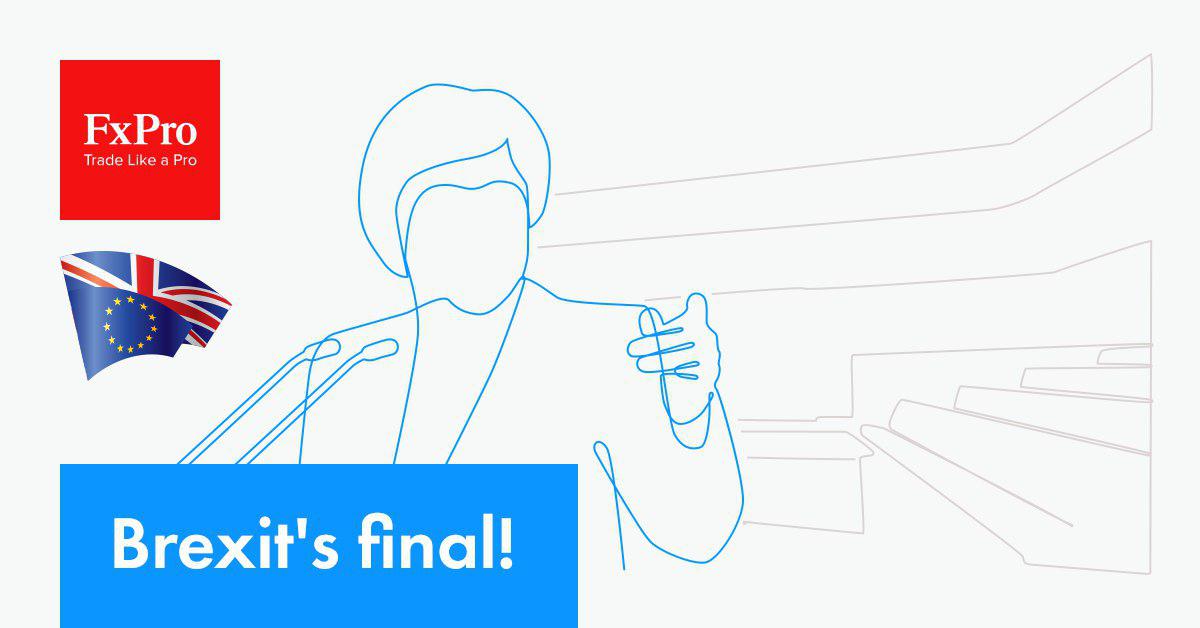