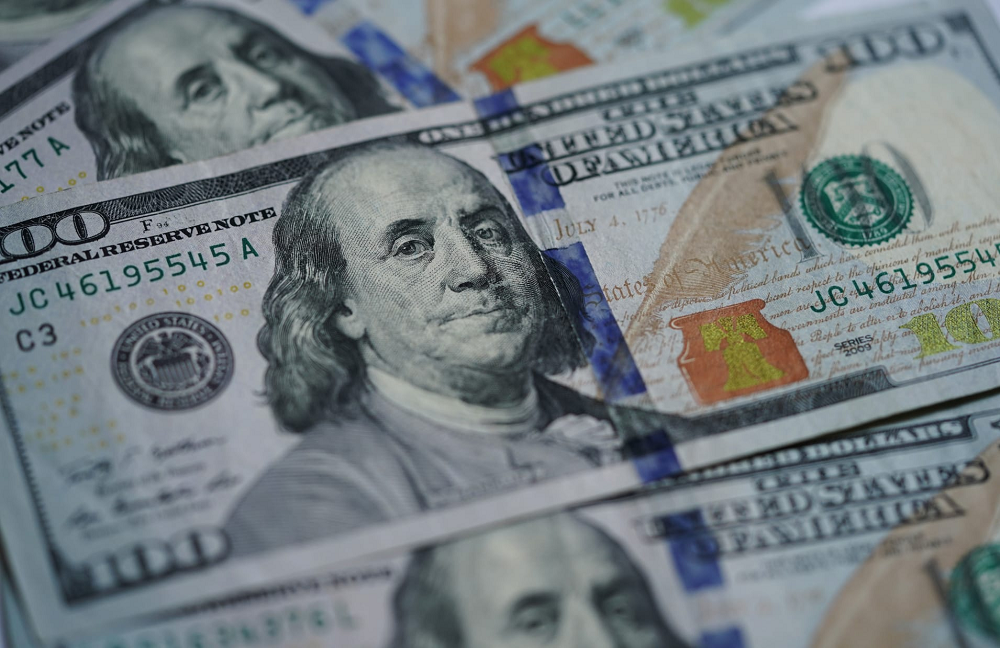 USDCHF continues to fall after the earlier breakout of the key support level 0.9500 (former low of the previous short-term impulse wave 1 from the end of March).

USDCHF is likely to fall further in the active short-term impulse wave (iii) toward the next support level 0.9400 (low of wave B from March and the target for the completion of wave (iii)).