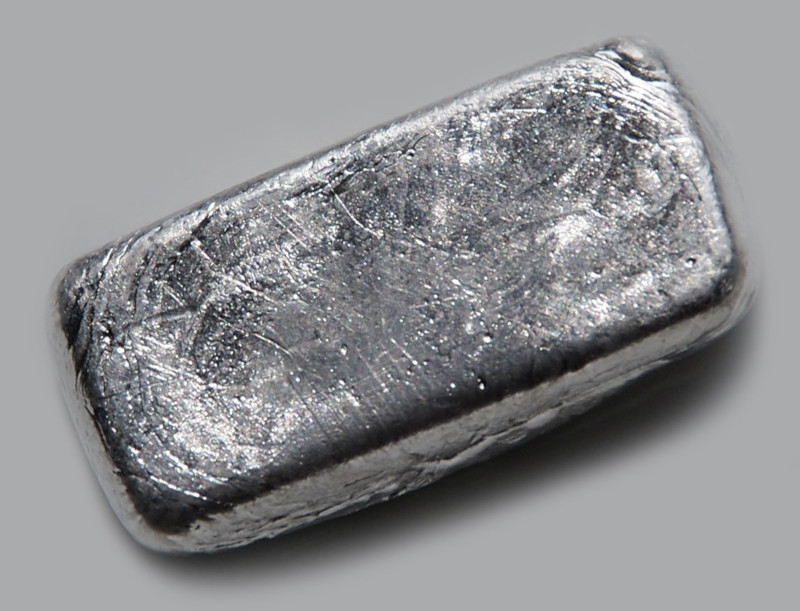 Platinum continues to fall after the earlier downward reversal from the major resistance level 1025.00 (top of the weekly Shooting Star from the start of this year) – which has been steadily reversing the price from start of 2017.

The resistance level 1025.00 was further strengthened by the fact that it stood far above the upper weekly Bollinger band.

Platinum is likely to fall further toward the next support level 938.00 (former key resistance from the middle of May).