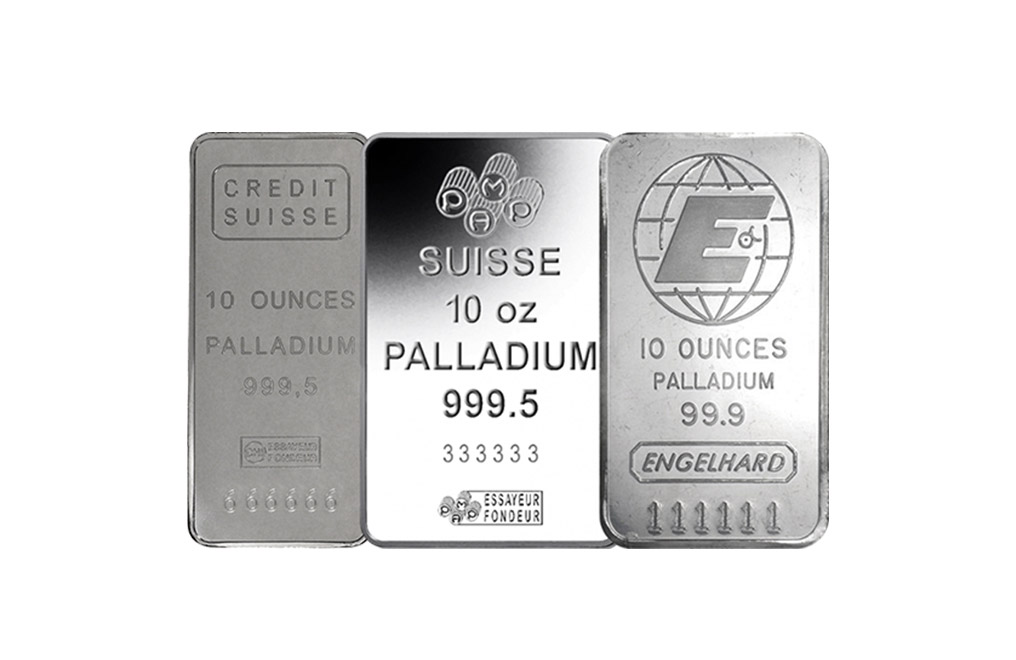 Palladium recently broke the resistance level 1560.00 (which reversed the price at the start of September with the daily Evening Star – and also at the end of July).

The breakout of this resistance level continues the active short-term impulse wave (iii) – which belongs to the short-term upward impulse sequence 3 from the beginning of August.

Palladium is expected to rise further and retest the next resistance level 1600.0 (monthly high from July and the target price for the completion of the active impulse wave (iii)).