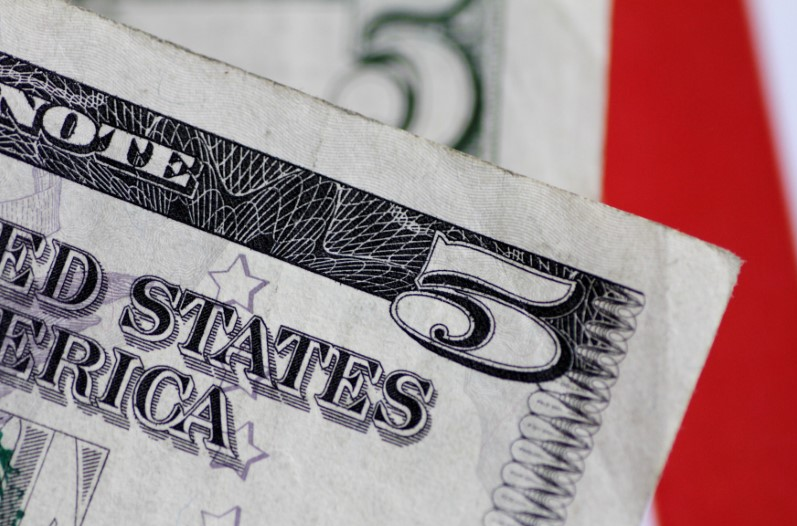 NZDUSD recently broke through the resistance level 0.6145 (which stopped the previous waves A and (b)) intersecting with the lower trendline of the wide down channel from the start of 2019.

NZDUSD is likely to rise further in the active impulse wave C toward the next resistance level 0.6300.