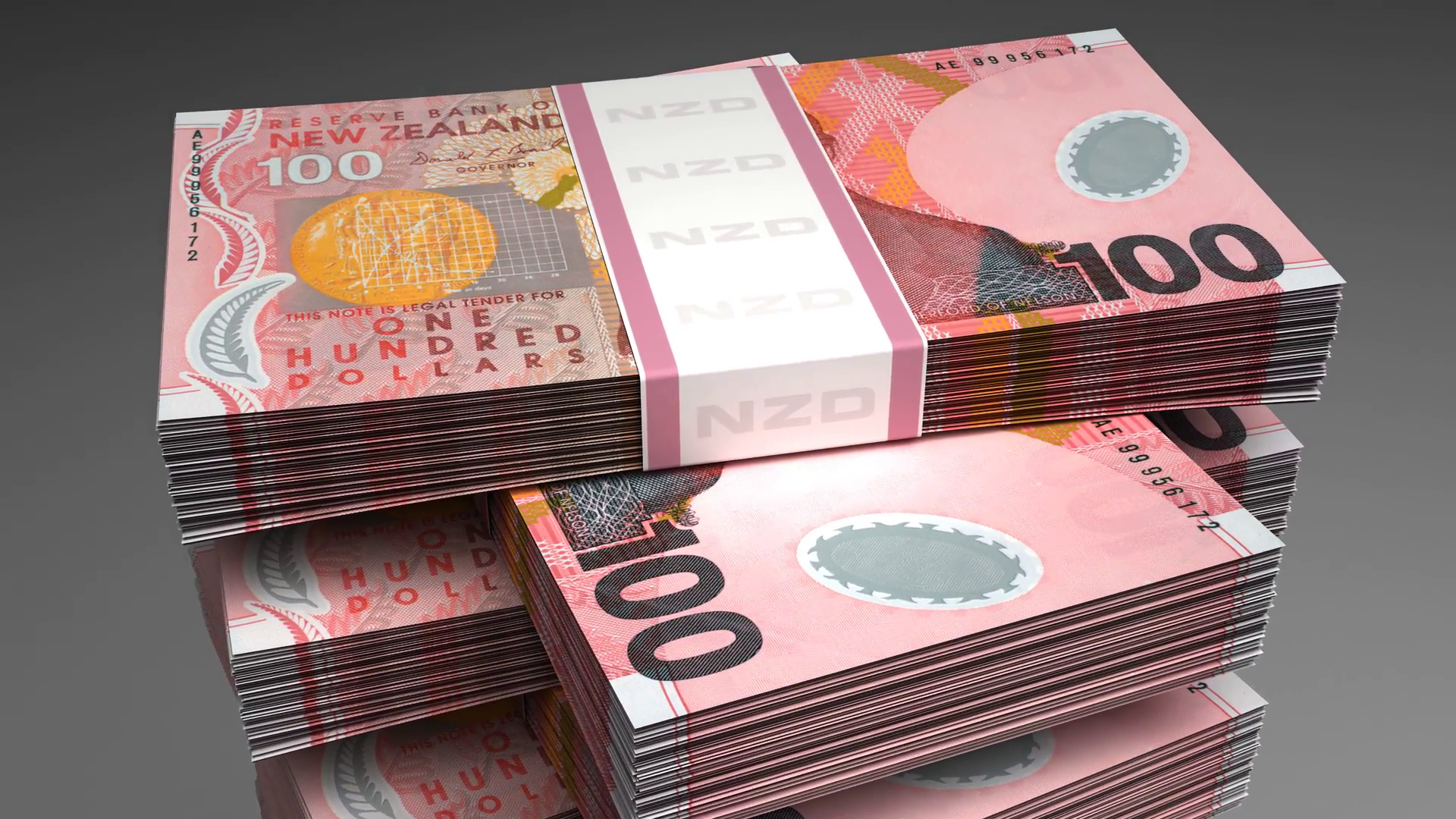 The breakout of this resistance area should strengthen the bullish pressure on this currency pair.

NZDCAD is expected to rise further and retest the next resistance level 0.8920 (top of the previous medium-term (B)-wave from June).