“Nuclear option” of China in the trade war against the USA 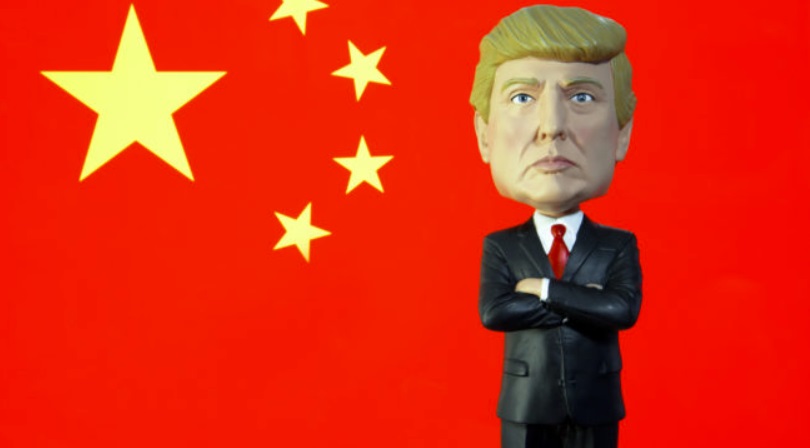 China has a so-called “nuclear option” in its escalating trade war with the United States — to sell off the U.S. Treasury bonds it currently holds and potentially trigger a massive rise in interest rates, causing plenty of damage to the world’s largest economy.

But the probability of Beijing exercising such an option is “very low,” according to Neeraj Seth, head of Asian credit at BlackRock.

“First of all, if you look through the last 12 months, and we’ve gone through enough of the trade tensions, China still holds about $1.13 trillion of U.S. Treasurys,” he told CNBC’s “Squawk Box” on Tuesday. That’s down about $46 billion in a 12-month period, Seth said adding that the 4% decline “is nothing significant.”

Beijing currently owns a fraction of the total $22 trillion in U.S. debt outstanding — but it is more than 17% of the various securities held by foreign governments, according to the Treasury and the Securities Industry and Financial Markets Association.

While China may not be aggressively buying more U.S. government notes, it is not actively selling in the markets either, Seth said. Asked if Beijing could potentially try and swap Treasurys with other government notes, he pointed out that there aren’t enough “high quality risk-free assets” out there and, from a developed markets perspective, U.S. Treasurys remained the “highest yielding risk-free assets possible.”