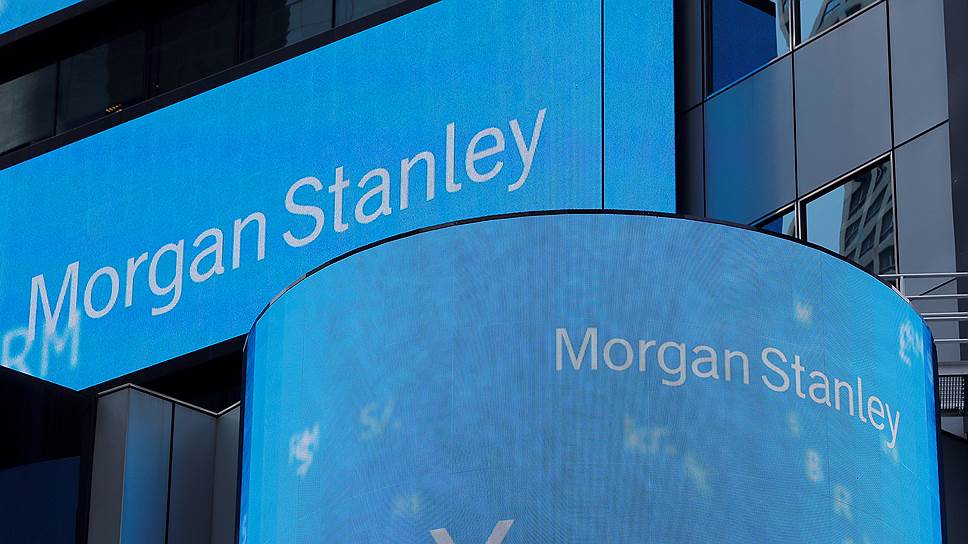 Morgan Stanley recently broke through the resistance zone lying between the key resistance level 45.40 (which created two monthly highs in July and September) and the 61.8% Fibonacci correction of the previous multi-month ABC correction from April.

The breakout of this resistance area accelerated the active long-term impulse wave 3 from the start of October.

Morgan Stanley is expected to rise further and retest the next resistance level 47.60 (target price for the completion of the active impulse wave 3).