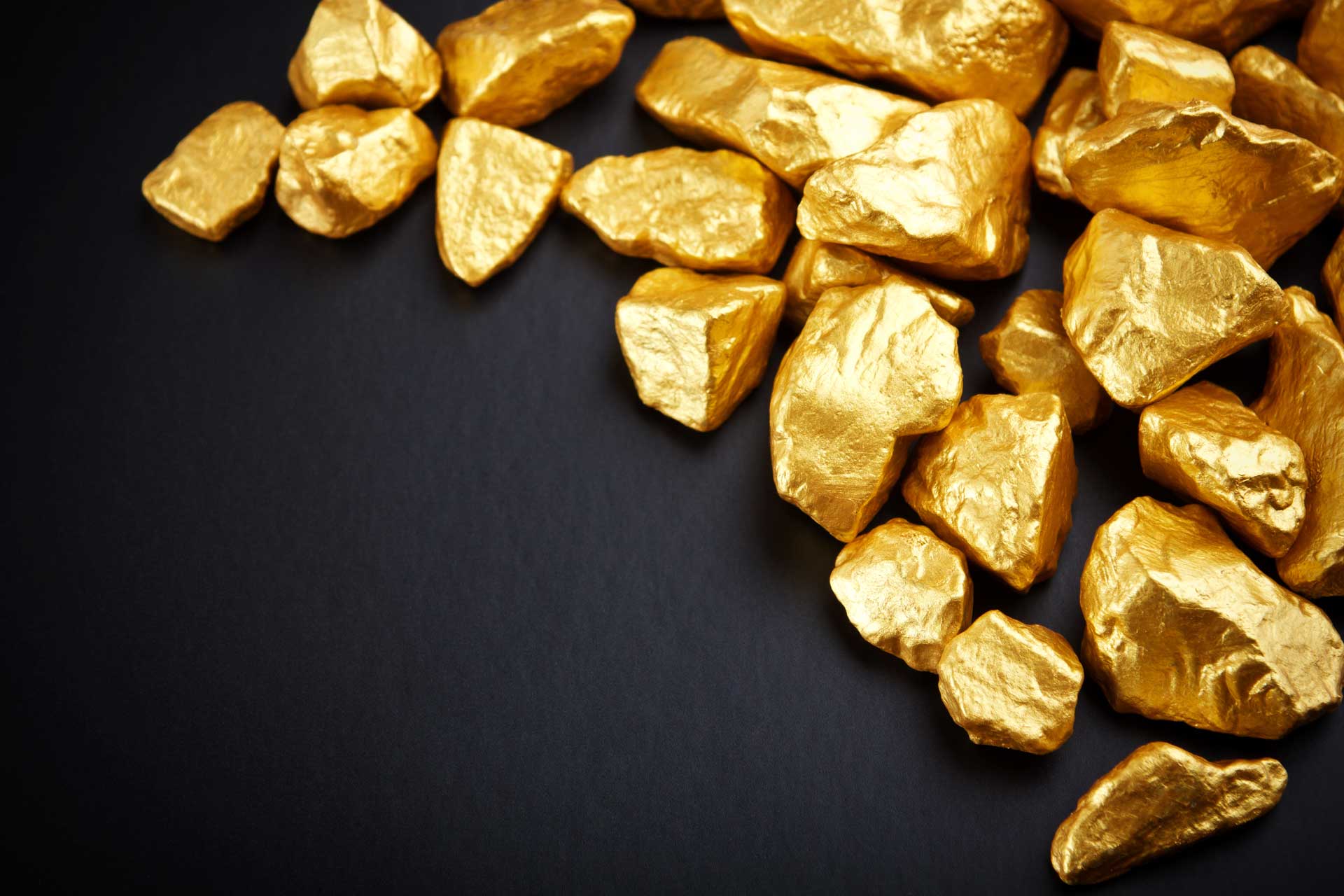 Gold recently reversed down from the pivotal resistance level 1965,00 (which has been reversing the price from September) standing close to the upper daily Bollinger Band and the 61,8% Fibonacci correction of the downward correction from August.

Gold is expected to fall further toward the next support level 1828,00 (low of wave (2) from December and the target price for the completion of the active wave 2).