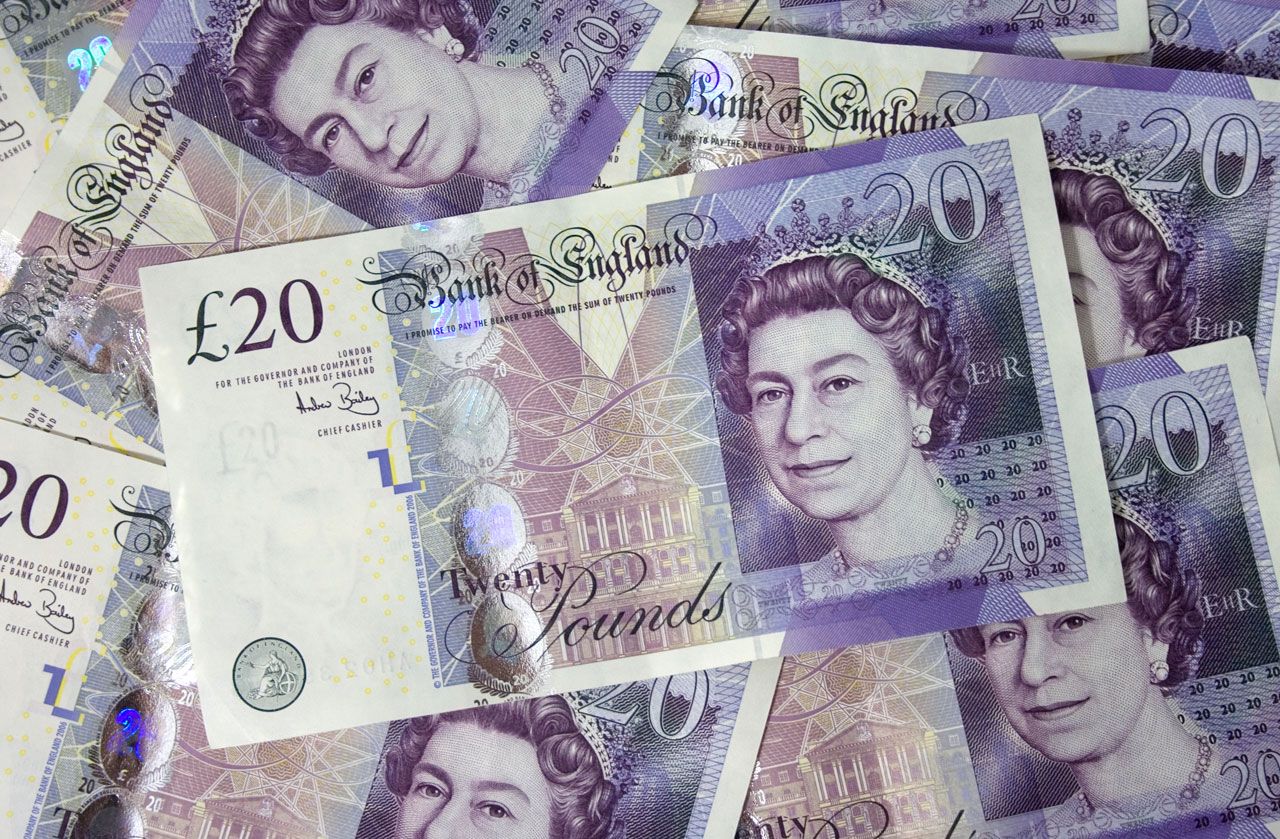 GBPAUD recently reversed down from the resistance area lying between the key resistance level 1.8820 (which has been steadily reversing the price from January) – strengthened by the upper daily Bollinger Band.

The downward reversal from this resistance area stopped the B-wave of the active ABC correction (B) from the middle of March (which stared from the same resistance level 1.8820).

GBPAUD is expected to fall further and re-test the next support level 1.8600.