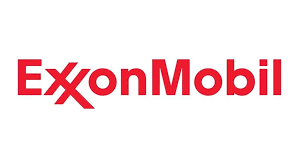 Exxon Mobil has been under bullish pressure after the earlier breakout of the resistance level 70.00 (previous upward target).

The price earlier broke the resistance area lying between the resistance trendline from April and the 100-day moving average – which accelerated the active impulse wave (3).

Exxon Mobil is expected to rise further and retest the next strong resistance level 75.00 – which is the monthly high from September.