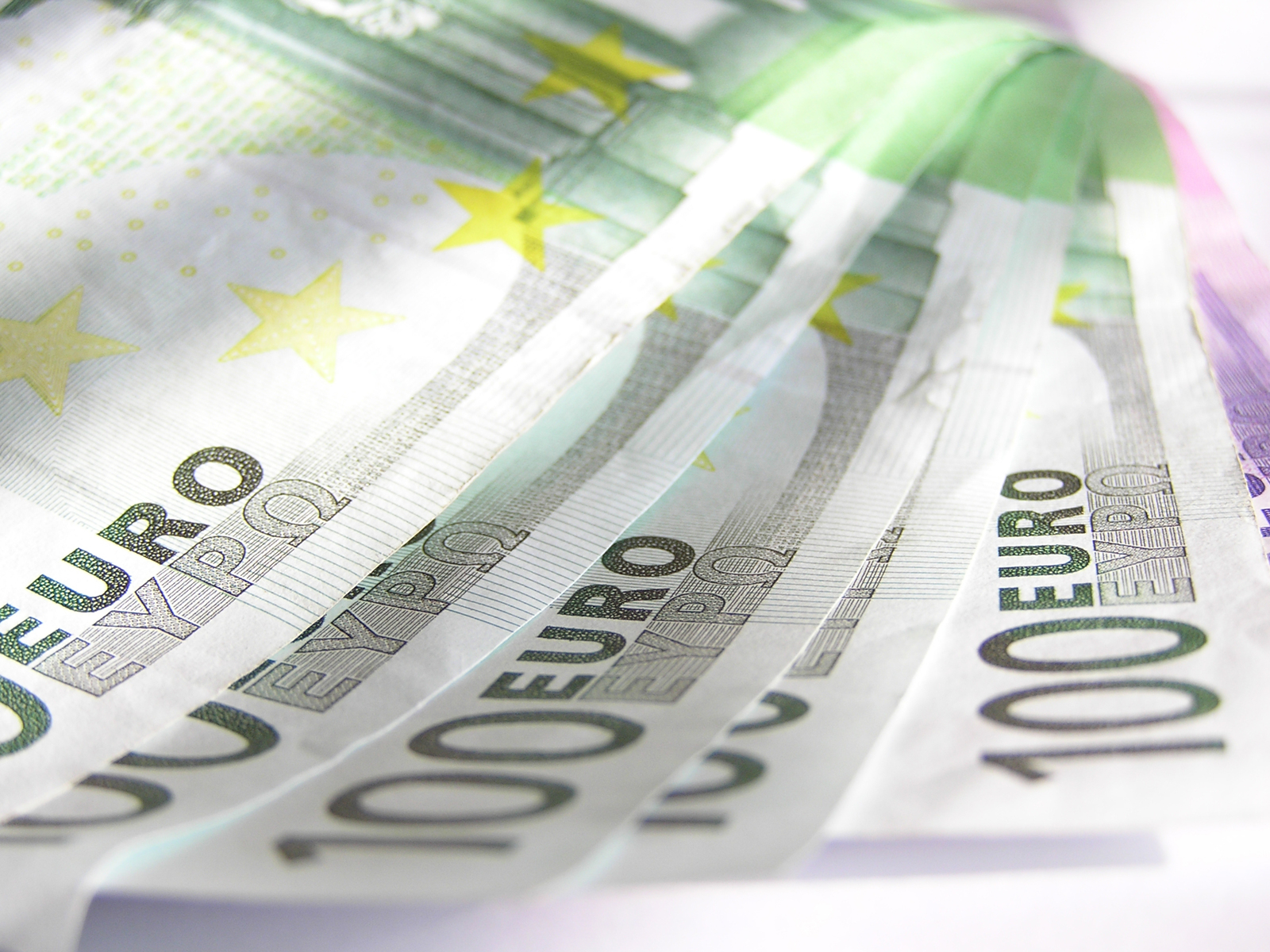 EURTRY continues to rise inside the accelerated impulse waves (iii) and 5 – which belong to the extended multi-month upward impulse sequence (5) from August.

The pair previously broke out of the sharp up channel from July and formed a steeper upward channel from October – indicating the acceleration of the uptrend.