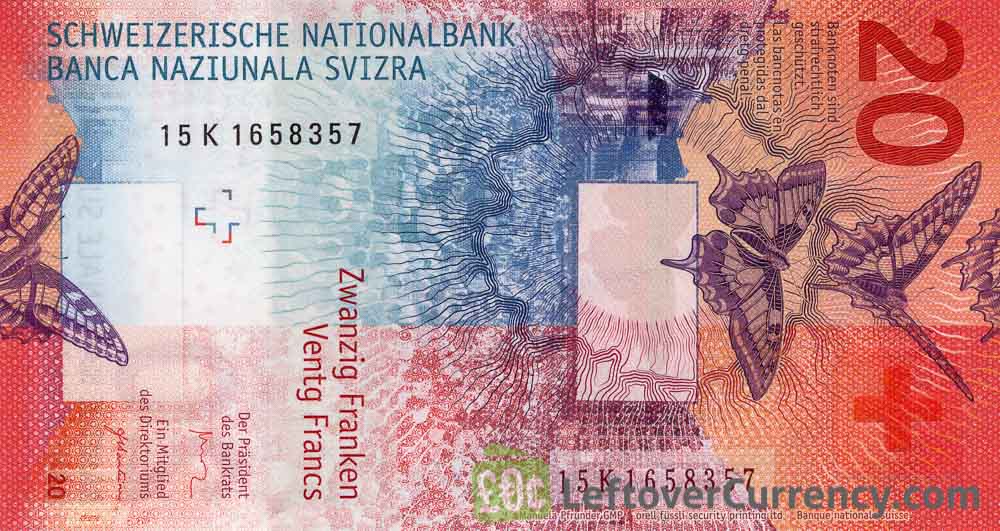 EURCHF recently broke through the resistance area lying between the resistance level 1.0915 (top boundary of the sideways price range from last month) and the 38.2% Fibonacci correction of the previous downward impulse from July.

The breakout of this resistance area continues the active short-term impulse wave (c) of the ABC correction (iv) from August.

EURCHF is expected to rise further and retest the next resistance level 1.0980 (former support from July and the target price for the completion of the active impulse wave (c)). 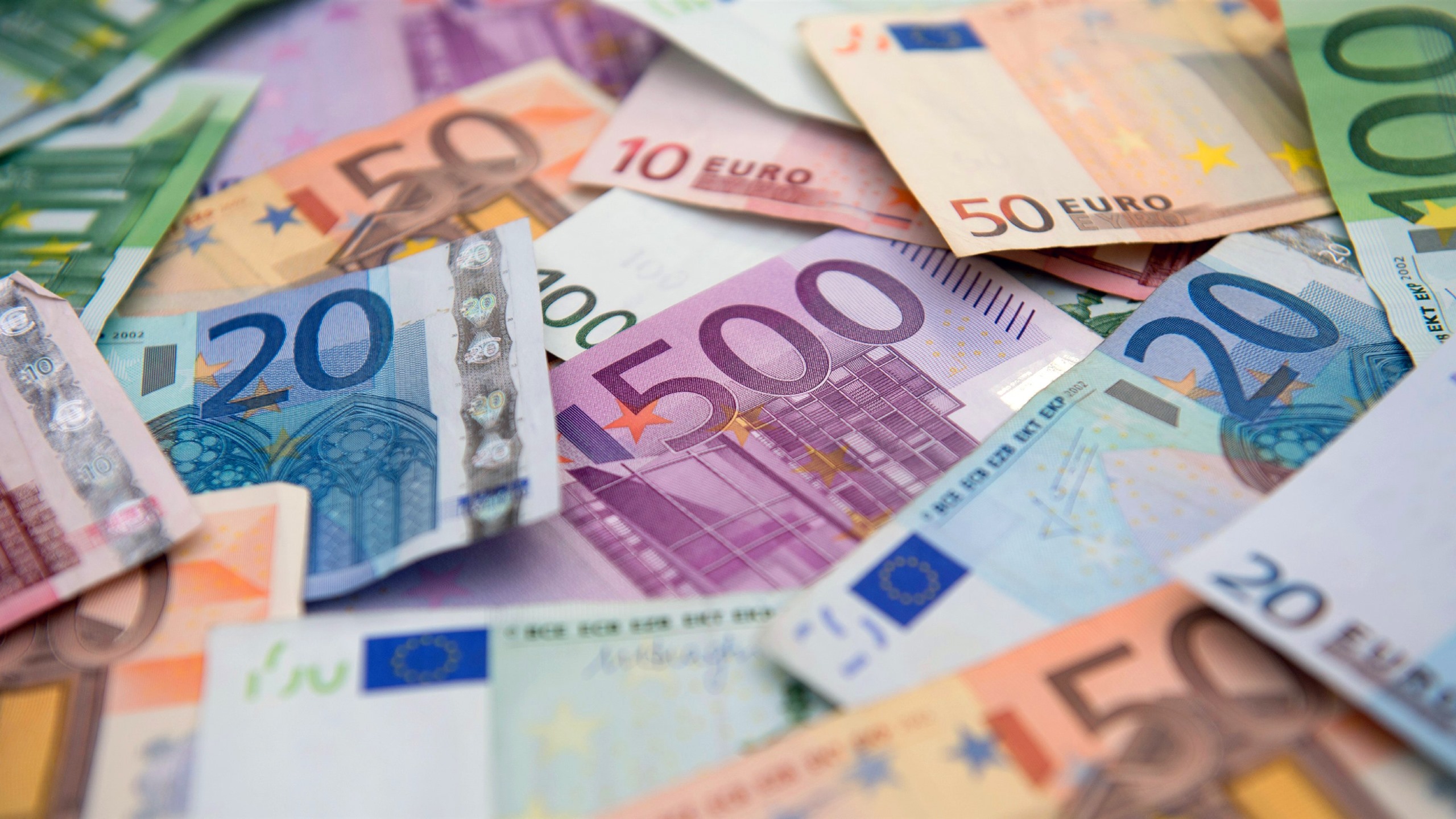