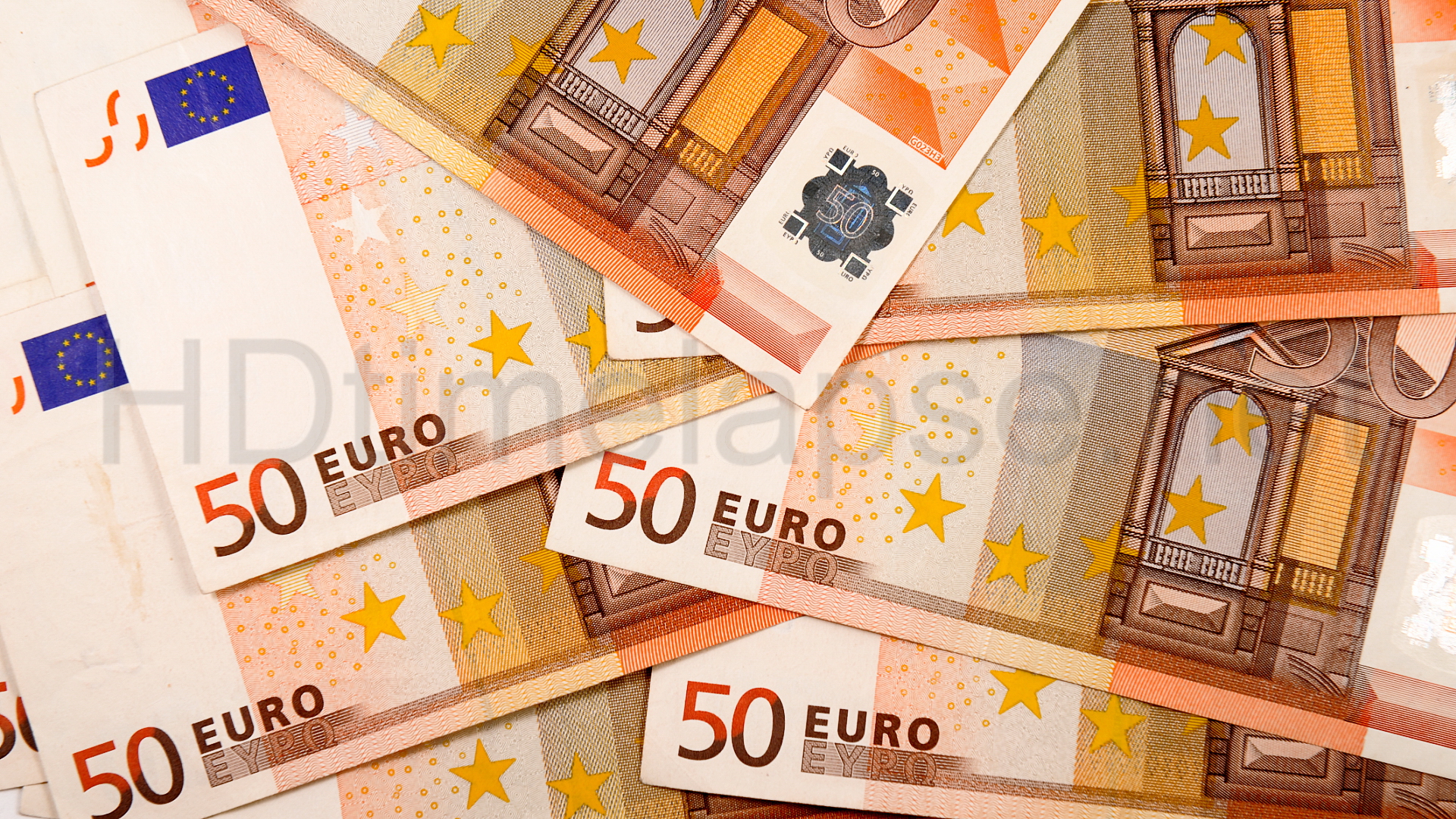 EURCAD recently reversed up from the support area lying between the key support level 1.4920 (which has been reversing the price from the start of December) and the lower daily Bollinger Band.

The upward reversal from this support area completed the previous short-term ABC correction 2.

EURCAD is expected to rise further and retest the next resistance level 1.5180 (top of the previous wave (b) from the start of May).