OPEC has not accepted calls to accelerate oil production quotas amid a rally in gas and coal prices in Europe and Asia, boosting oil prices. WTI prices renewed their 7-year highs, climbing above $78 at one point. The gains for Brent were slightly more modest, with Brent hitting just three-year highs of $82.

Oil prices have risen almost uninterruptedly over the past seven weeks, adding more than 25% over that period. That does not mean that the potential of the rally has been exhausted. Much of the latest rise has been a recovery from a deep correction. Oil has lagged noticeably behind gas and coal in its momentum and potentially has significant upside potential.

The reluctance of OPEC+ to accelerate its production recovery schedule supports interest in oil among buyers. The recent corrective pullback and a decisive break from previous highs tend to accompany further price rallies.

In 2014, WTI crude fell almost non-stop from the $100 area to $45. As a result, a lofty space between $75-100 has formed on the charts, where quotes may not encounter any meaningful upside resistance.

There is a little more noise in Brent quotations due to the October 2018 peak near $86. But except for this episode, the $80-100 area often acts as a transitory area, with significant turning points concentrated outside it.

Simply put, there are no significant obstacles on the Tech analysis side for oil to rally to the $100 area. The only thing which would stop it is major fundamental events. For example, buyers now should be aware of signals of a sharp slowdown of economic growth, which threatens a decline in energy consumption. However, more risks for oil are posed by threats from the world’s biggest central banks to tighten monetary policy more aggressively as inflation becomes more persistent. 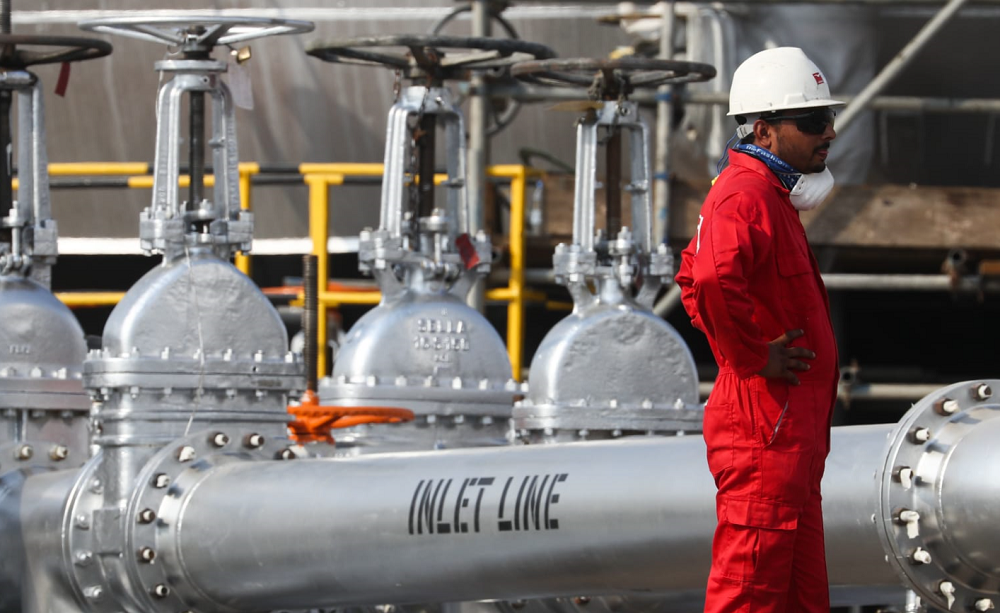