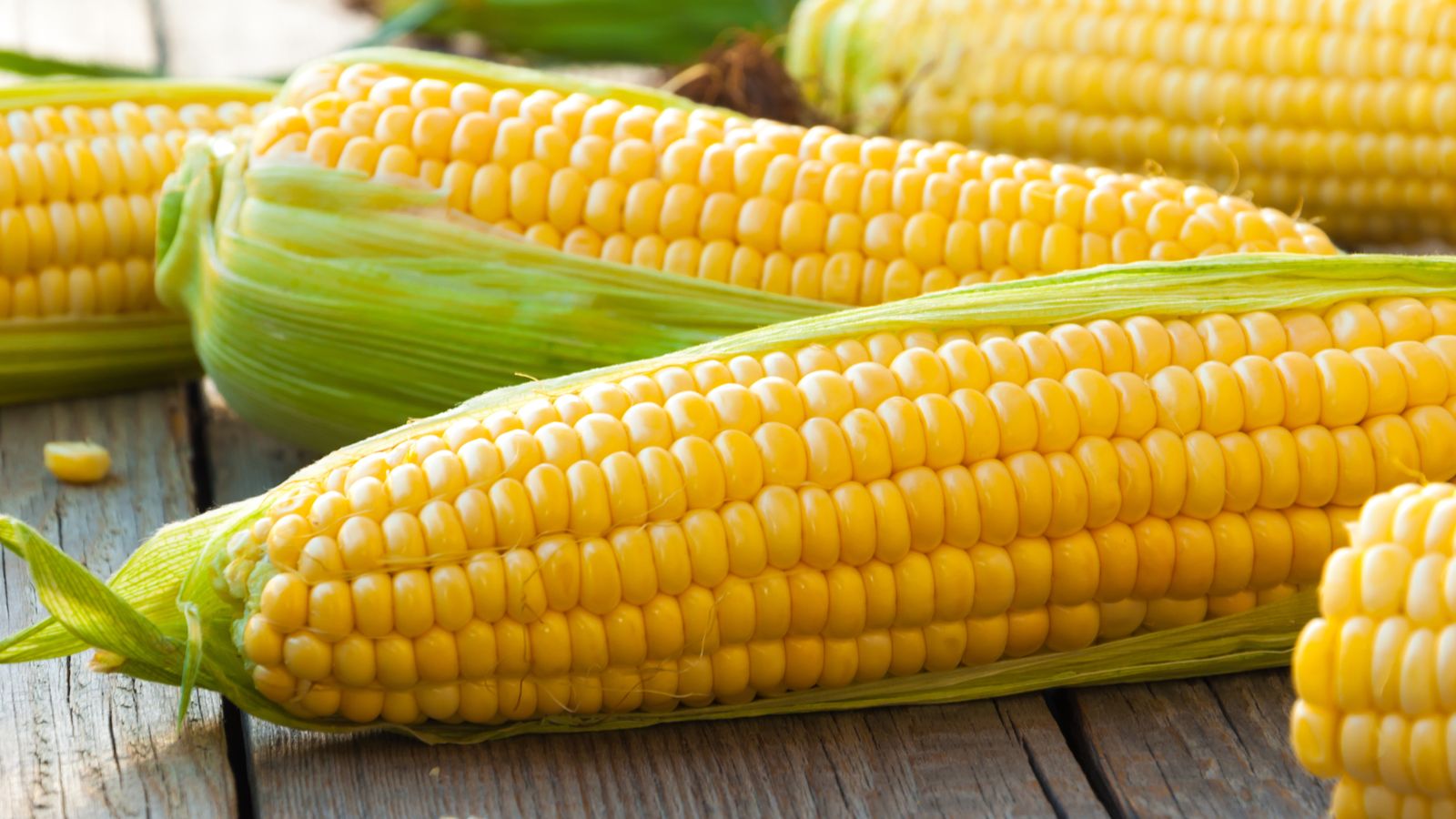 The downward reversal from this resistance zone started the active short-term correction (B).

Corn is expected to fall further and retest the next strong support level 353.00 (low of the previous impulse waves (3) and (5)).