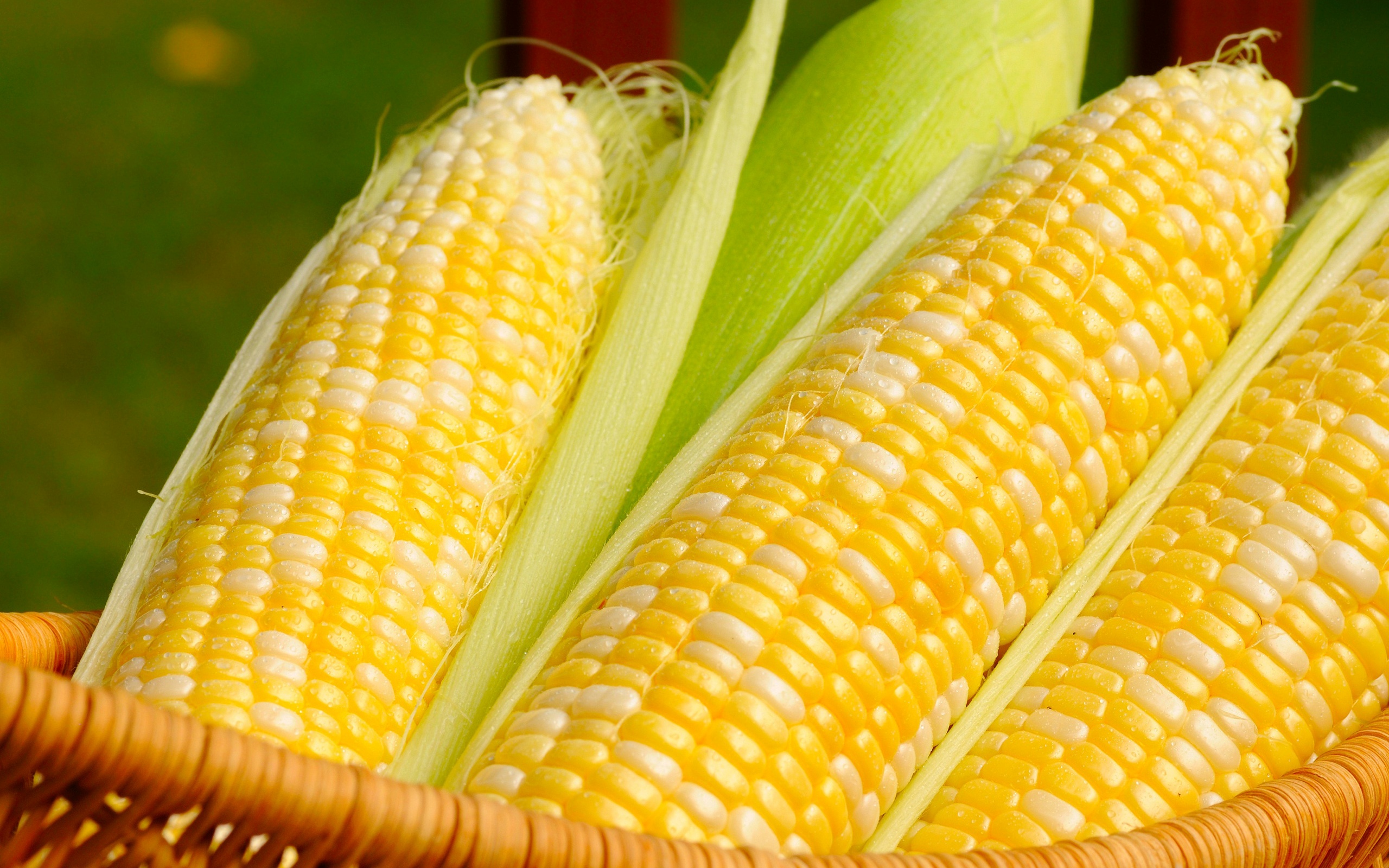 Corn recently broke through the resistance area lying between the key resistance level 440.00 (which has been reversing the price from 2015) and the upper resistance trendline of the weekly up channel from 2016.

The breakout of this resistance area is likely to accelerate the active impulse waves 5 and (3).

Corn is expected to rise further and retest the next key resistance level 460.00 (target price for the completion of the active impulse wave 5).