AUDUSD recently broke the support area lying between the major  support level 0.7530 (low of wave (A) from May) and the 50% Fibonacci correction of the upward impulse from October.

AUDUSD can then be expected to fall further toward the next support level 0.7400 (target price for the completion of the active short-term impulse wave (iii)). 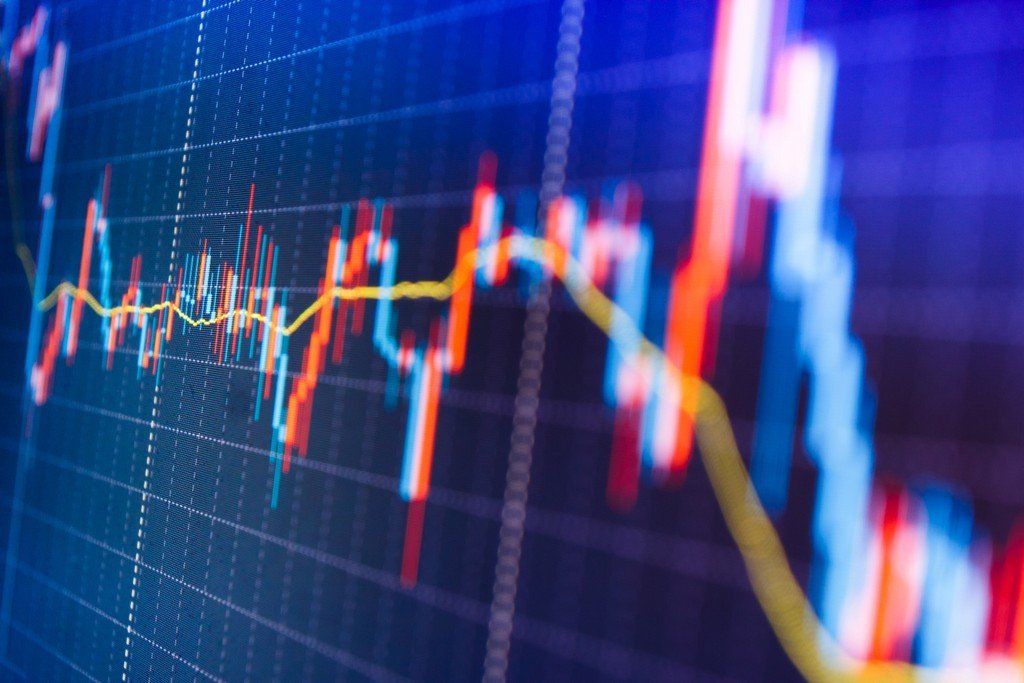