AUDJPY currency pair under the bearish pressure today after the price failed to break above the major resistance level 85.00 (which has been reversing the pair from the end of February).

AUDJPY currency pair can then be expected to fall further toward the next support level 84.00 (which stopped earlier waves (iv) and (ii)). 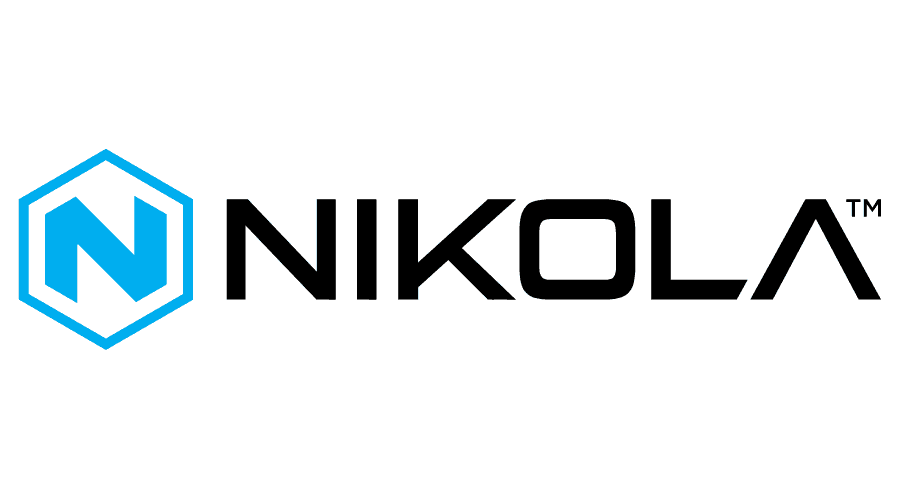