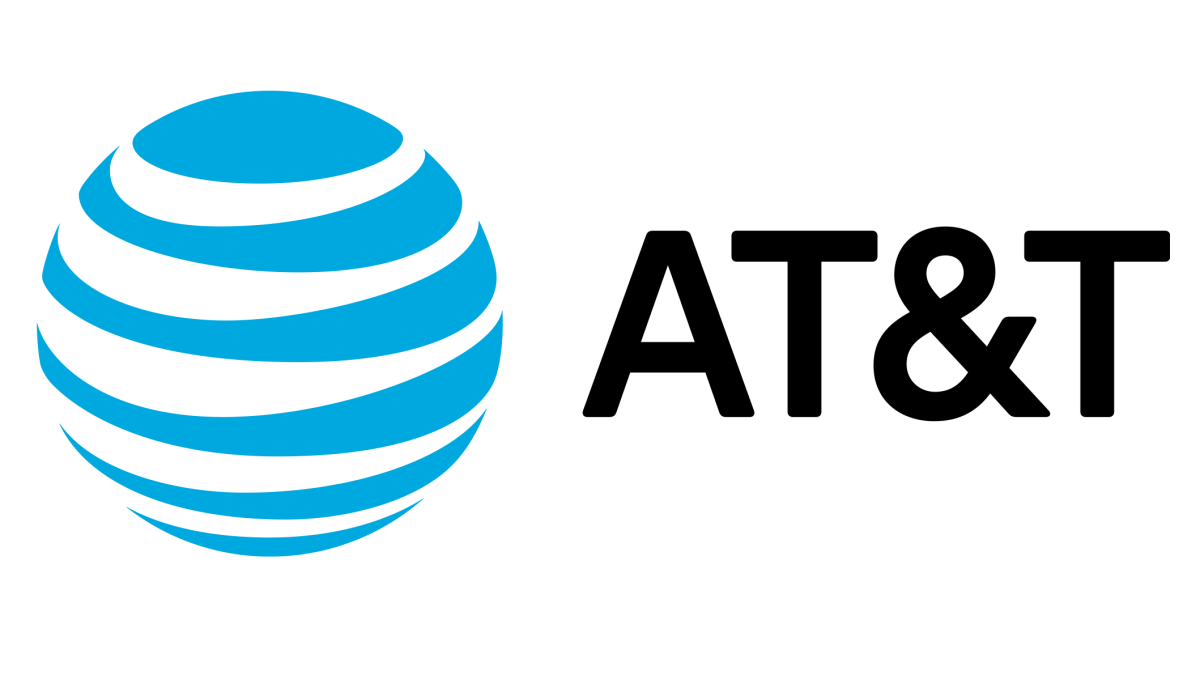 AT&T continues to rise inside the minor corrective wave (iv), which started earlier from the major support level 27.75 (former monthly low from May).

The support area near the support level 27.75 was strengthened by the lower daily Bollinger Band.

AT&T is likely to rise further toward the next resistance level 29.00 (former pivotal support from June and September). 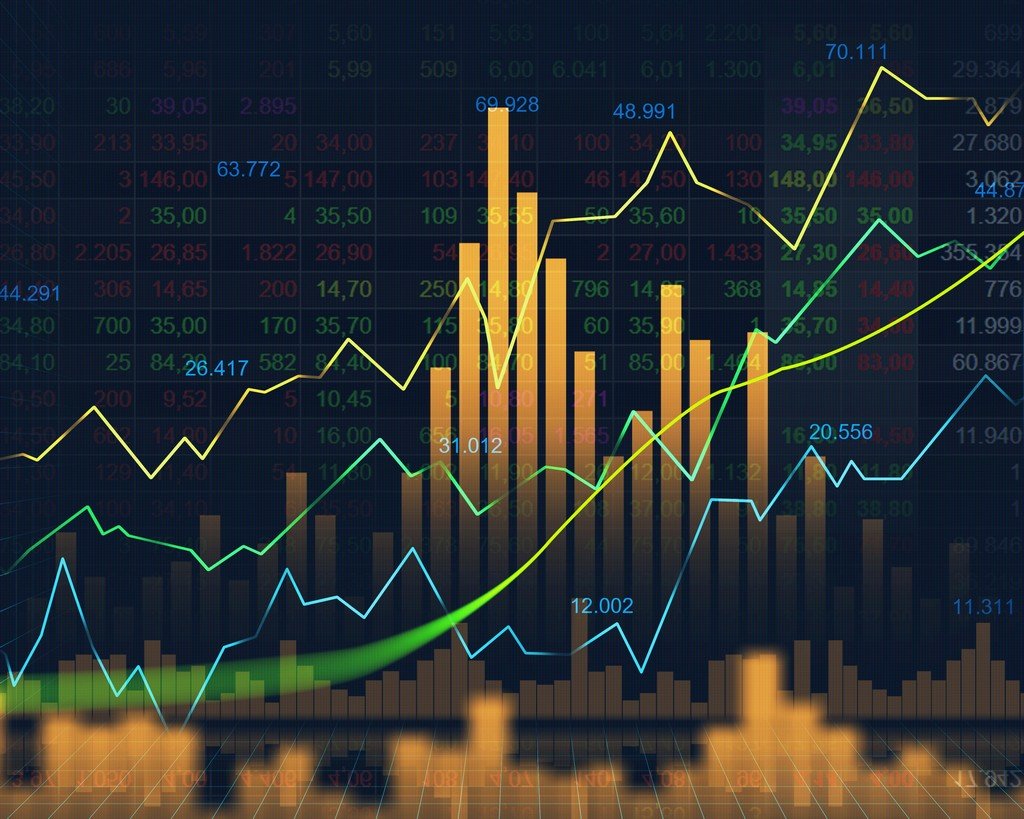