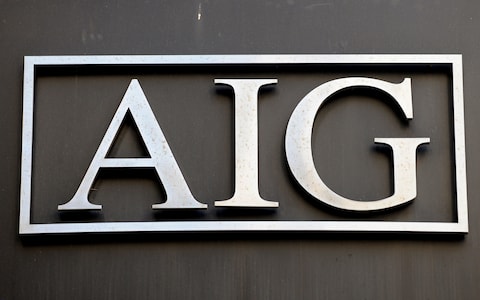 AIG recently reversed up from the key support level 52.00 (previous monthly low from September) intersecting with the lower daily Bollinger Band and the 61.8% Fibonacci correction of the upward impulse (1) from July.

AIG can be expected to rise further toward the next resistance level 54.00 (former support from the middle of November).