The downward reversal from the resistance level 173.00 started the active short-term impulse wave (c) – which is a part of the ABC correction 2 from October.

3M is likely to fall further toward the next support level 165.00 (which is the bottom of the previous minor correction (a)). 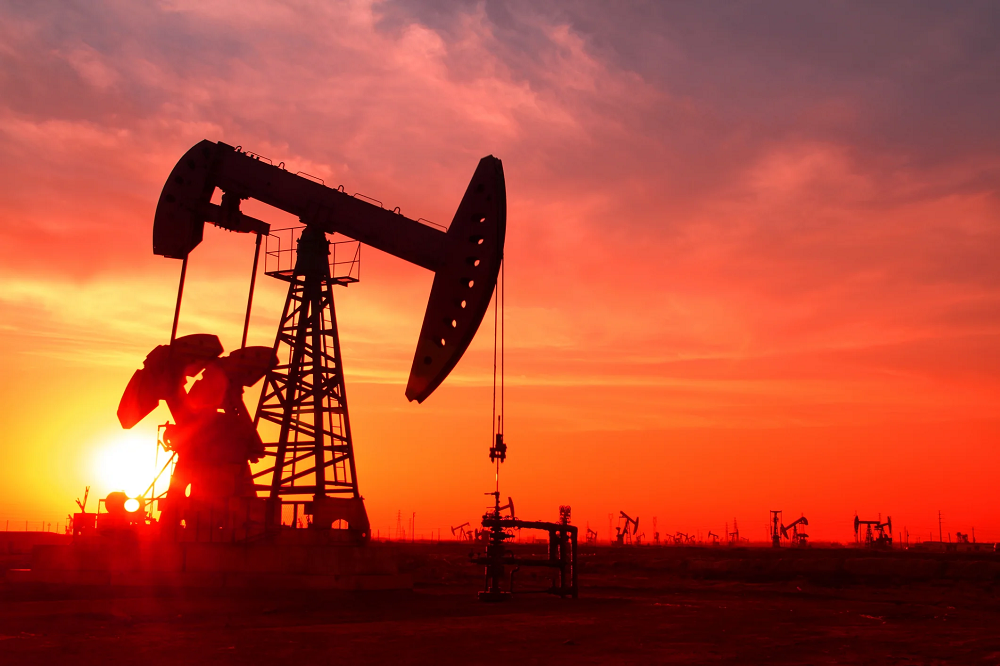 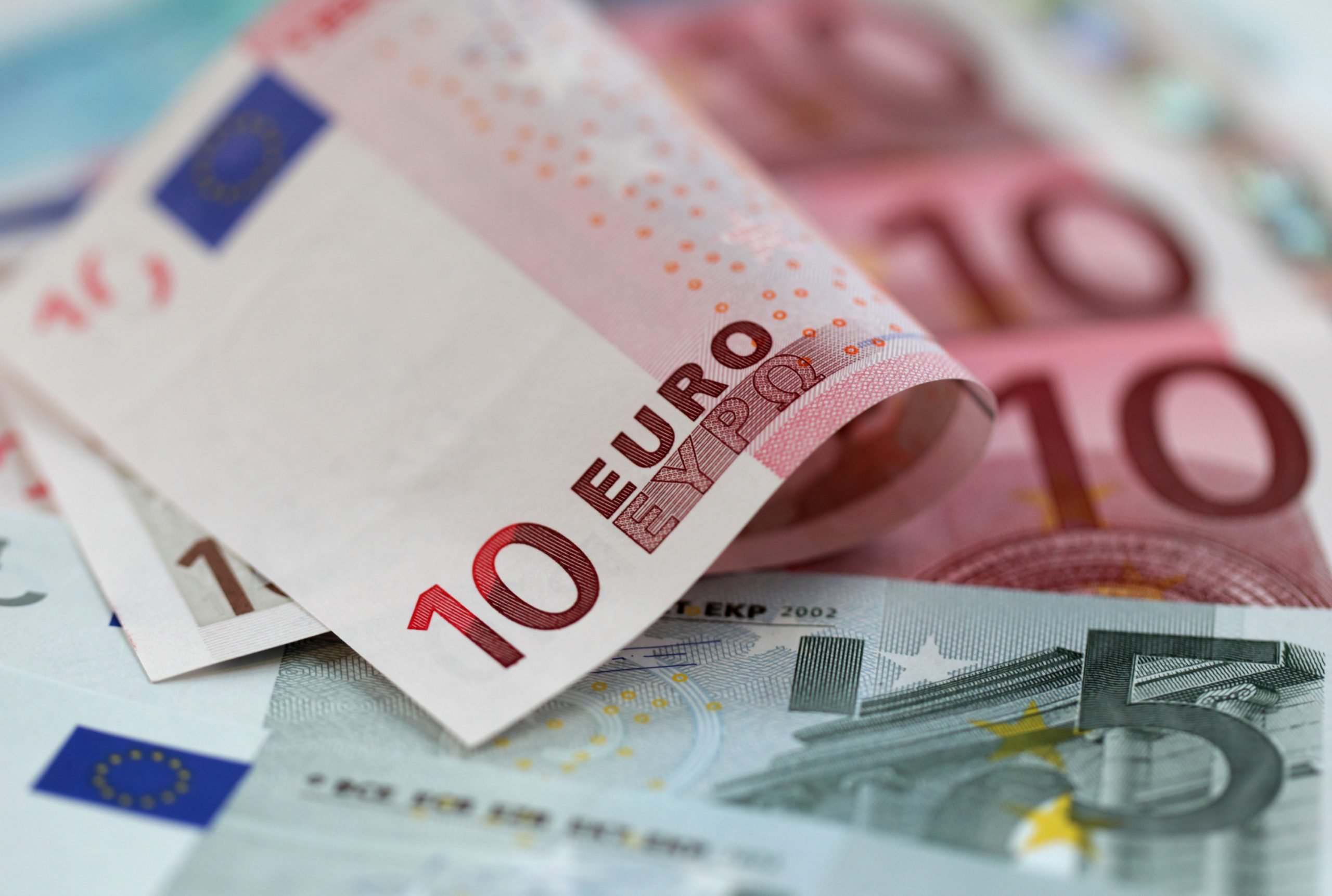