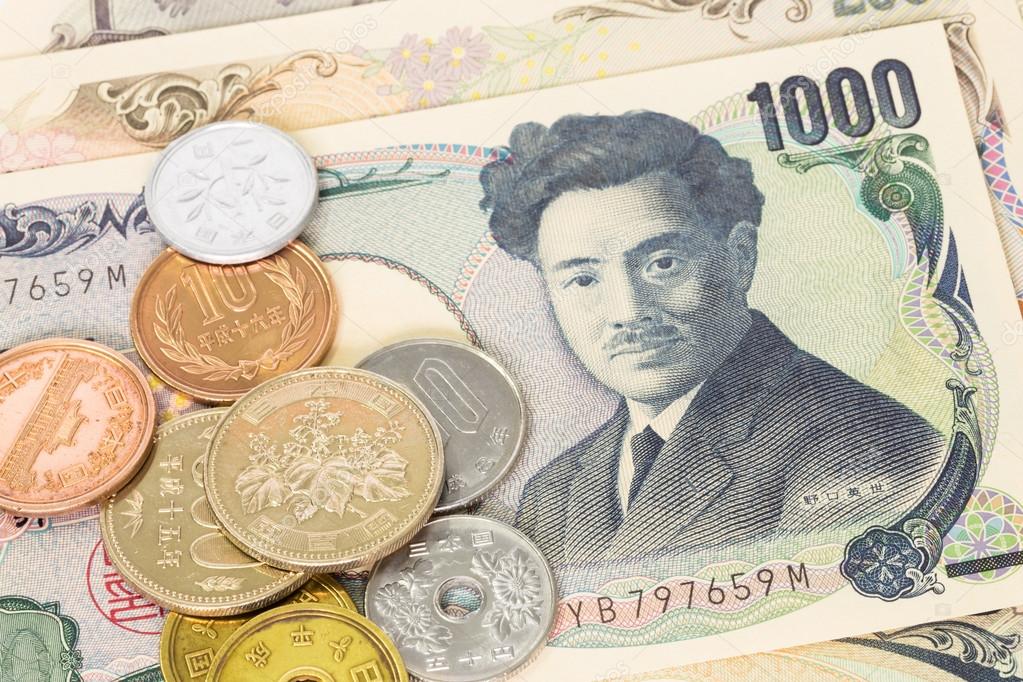 The support level 145.75 was strengthened by the support trendline of the daily up channel from August and by the 50% Fibonacci correction of the upward impulse from September.

Given the overriding uptrend on the daily and the weekly charts, USDJPY can be expected to rise further toward the next resistance level 151.85 (top of the previous impulse wave (i)).