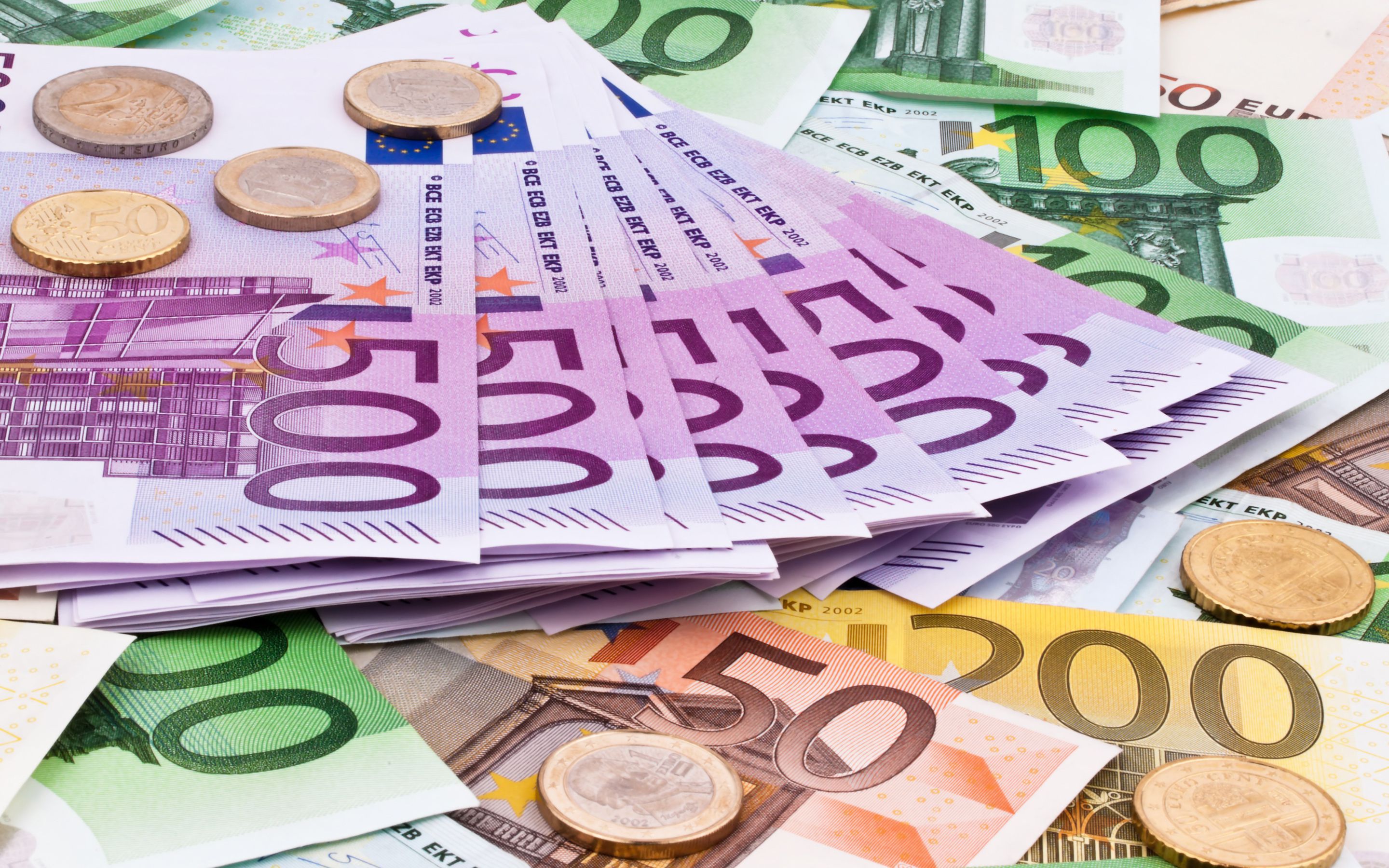 EURJPY currency pair recently reversed up with the daily Bullish Engulfing from the key support level 138.00 (which also stopped the previous correction 4 at the end of September), intersecting with the daily lower Bollinger Band.

The pair is currently rising inside the minor correction 2, which belongs to wave (C) from the middle of December.

EURJPY currency pair can be expected to rise further toward the next resistance level 142.80 (previous minor resistance from December and the target for the completion of the active wave 2).