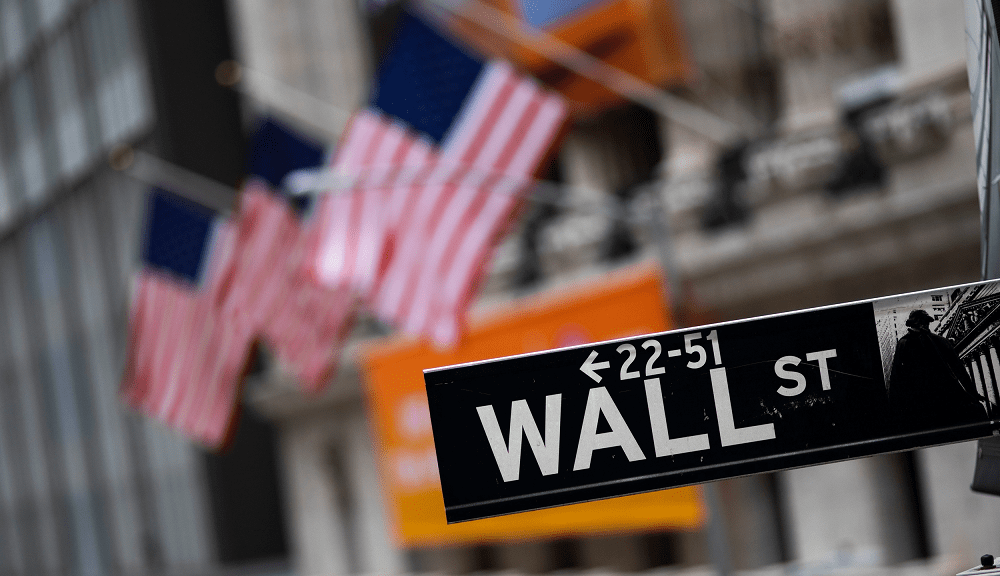 Dow Jones recently reversed up from the support zone located between the support level 32310.00 (which has been steadily reversing the index from the start of 2021) and the lower weekly Bollinger Band.

This support zone was further strengthened by the 38.2% Fibonacci correction of the sharp upward impulse from October.

Given the clear weekly uptrend – Dow Jones can be expected to rise further toward the next resistance level 34000.00 (former strong support from last year).