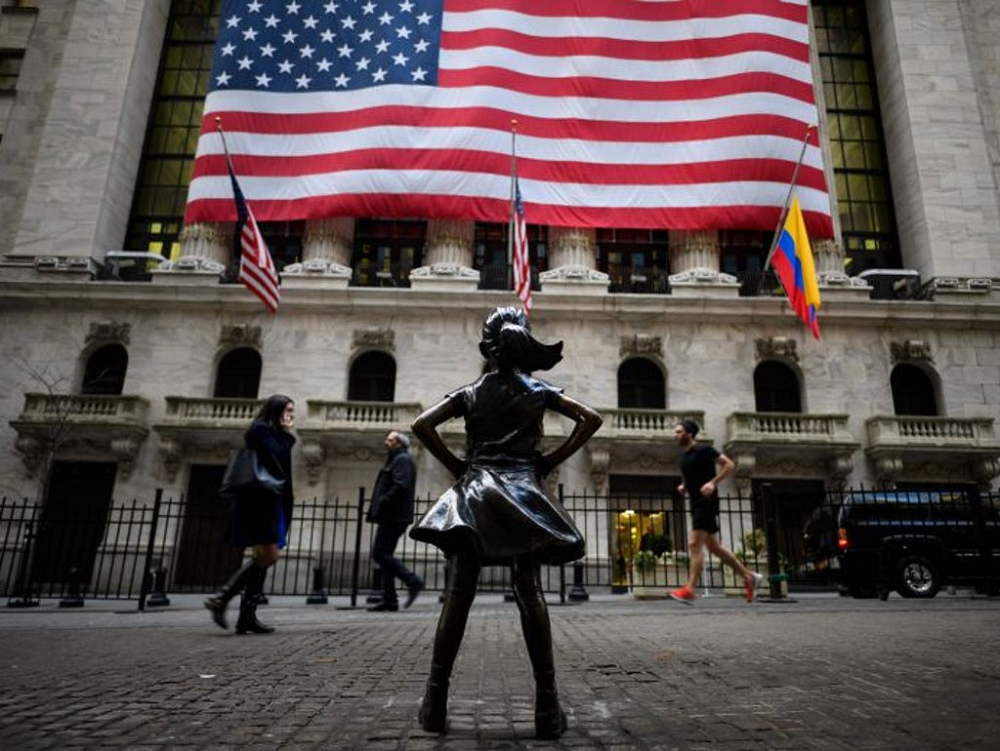 Dow Jones continues to rise inside the short-term impulse wave 3,  which started earlier from the key support level 33500.00 (which has been reversing the price from the start of November), standing near the lower daily Bollinger Band and the 50% Fibonacci correction of the upward impulse from November.

Dow Jones can be expected to rise further toward the next resistance level 34660.00 (which stopped the previous short-term impulse wave 1).