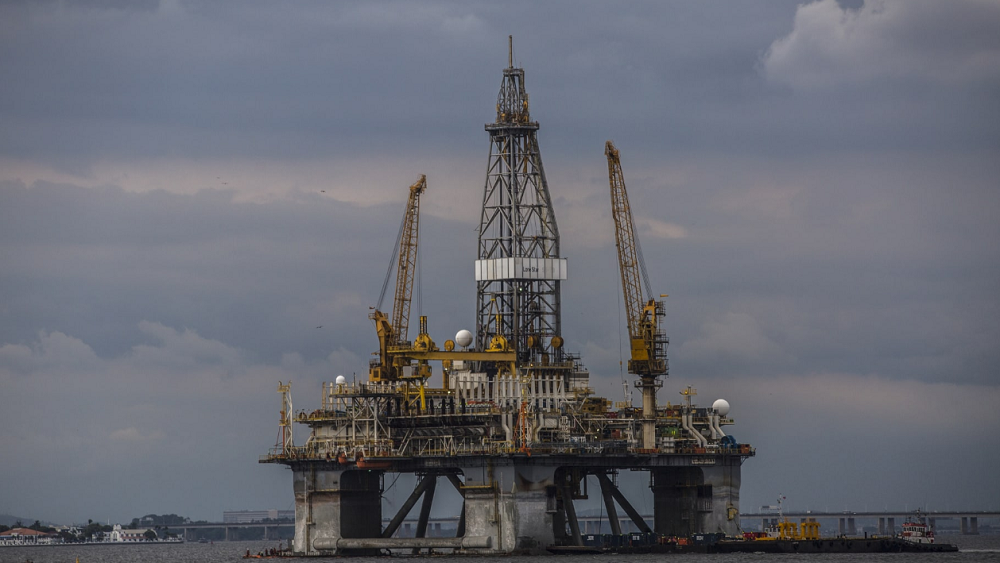 Brent crude oil earlier reversed up from the key support level 111.80 (former strong resistance from April and May) – which completed the earlier correction 2.

The support level 111.80 was further strengthened by the lower daily Bollinger Band and by the 50% Fibonacci correction of the upward impulse from April.

Given the predominant daily uptrend, Brent crude oil can be expected to rise further toward the next resistance level 115.00.