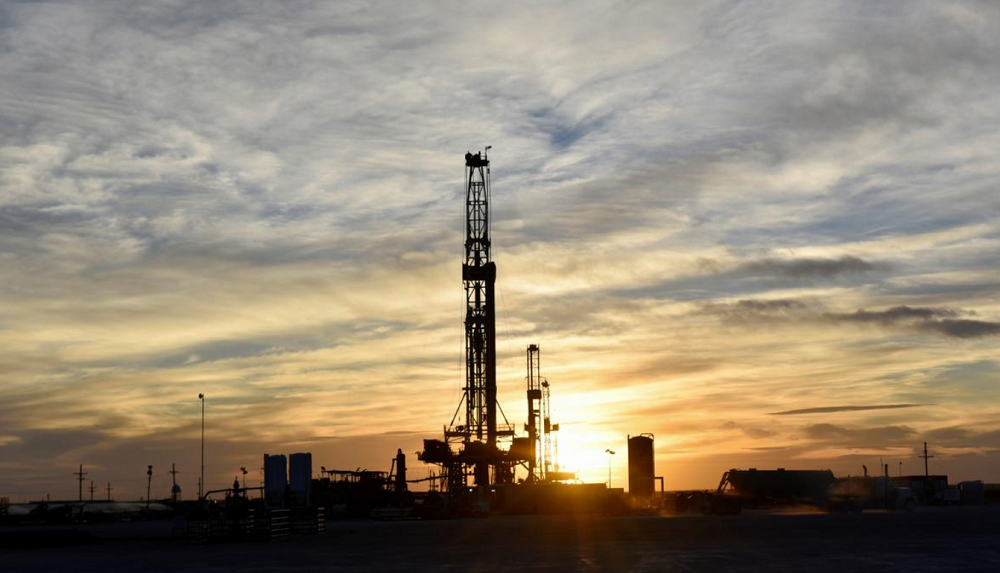 Brent crude oil under the bearish pressure after the price reversed down with the daily Bearish Engulfing from the resistance area located between the key resistance levels 87.5 and 85.00.

This resistance area was further strengthened by the upper daily Bollinger Band and by the 50% Fibonacci correction of the previous sharp intermediate downward impulse wave 1 from the start of November.

Given the clear daily downtrend, Brent crude oil can be expected to fall further toward the next support level 76.10 (which stopped the earlier impulse wave at the start of December).