USDCHF recently broke the resistance trendline of the daily Triangle from the end of March (which encloses waves (a) and (b) of the active ABC correction (ii)).

USDCHF is expected to rise further toward the next resistance level 0.9800 (top of the previous wave (b) and the target for the completion of wave ii). 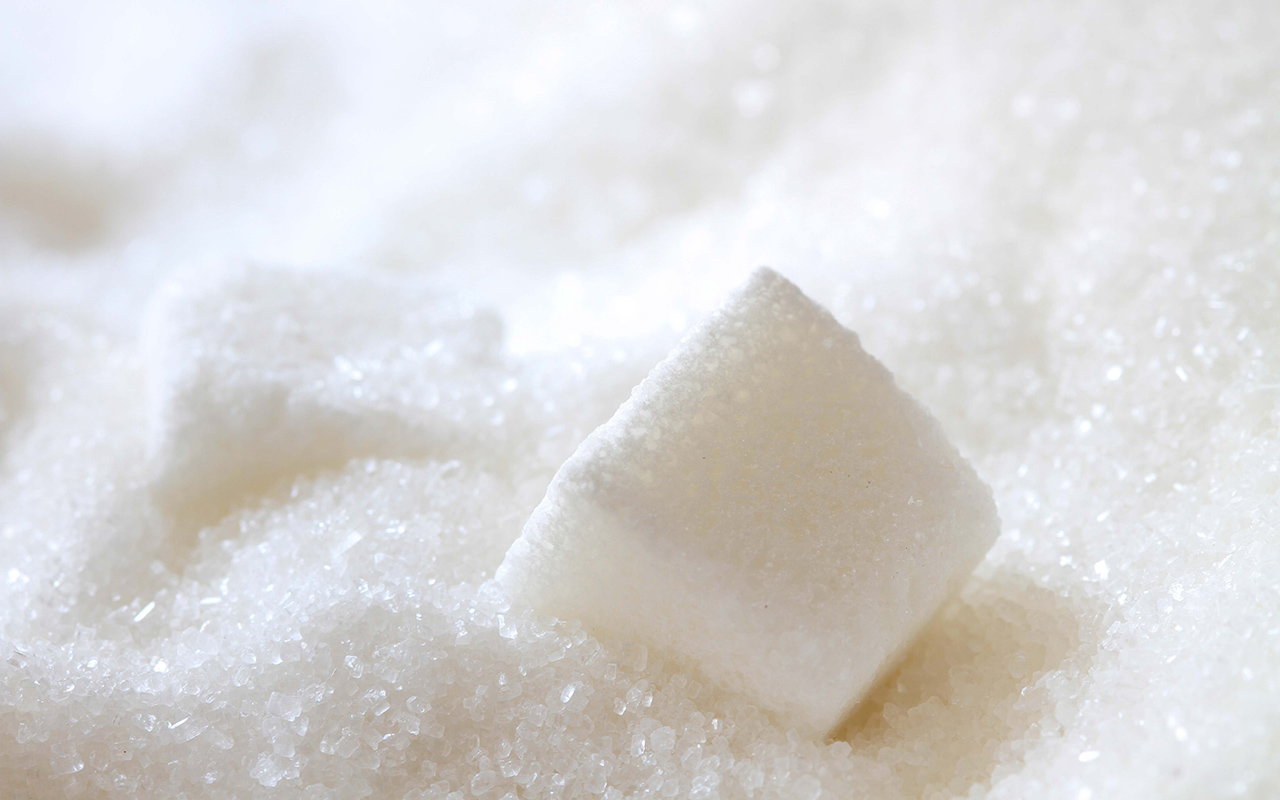