Silver is expected to fall further and retest the next support level 17.50 (former resistance from August and the target price for the completion of the active ABC correction (ii)). 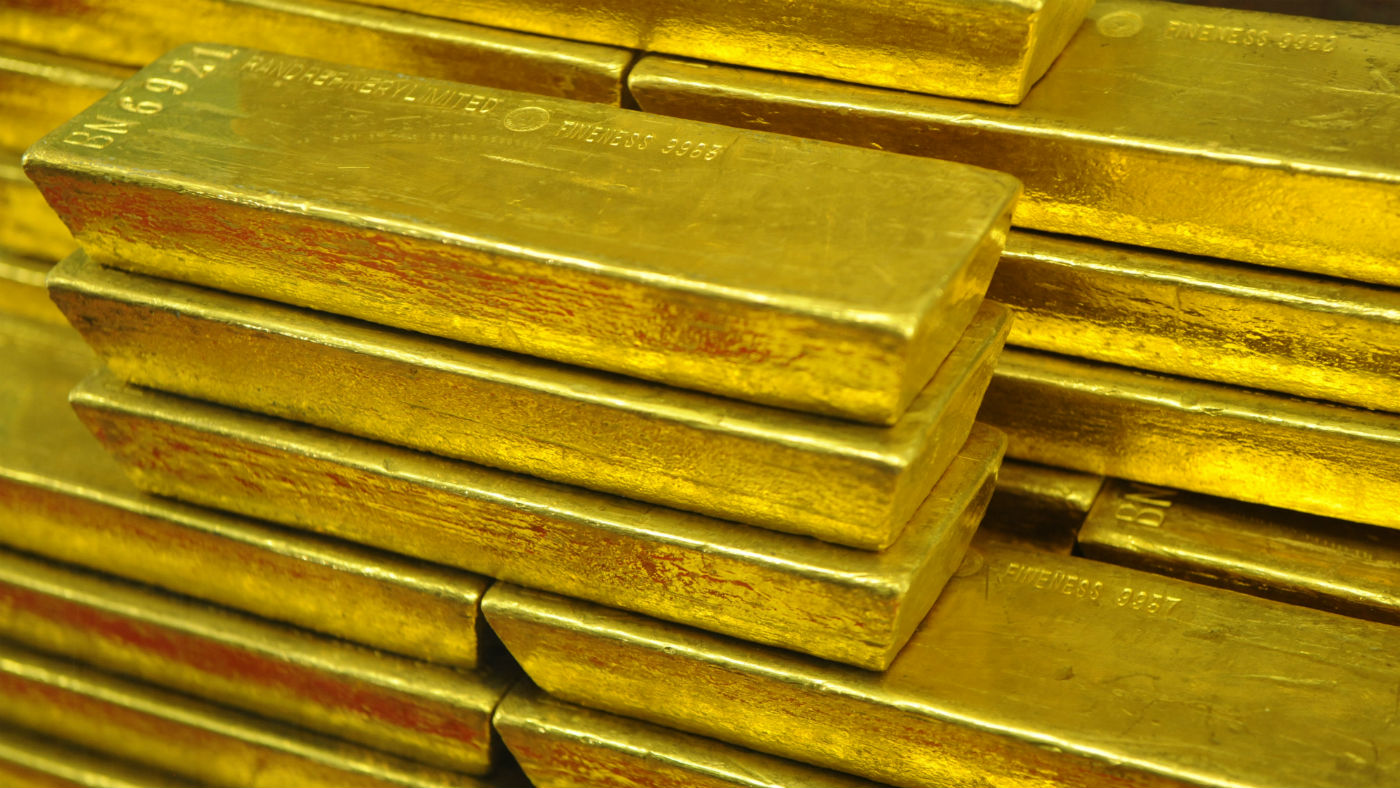 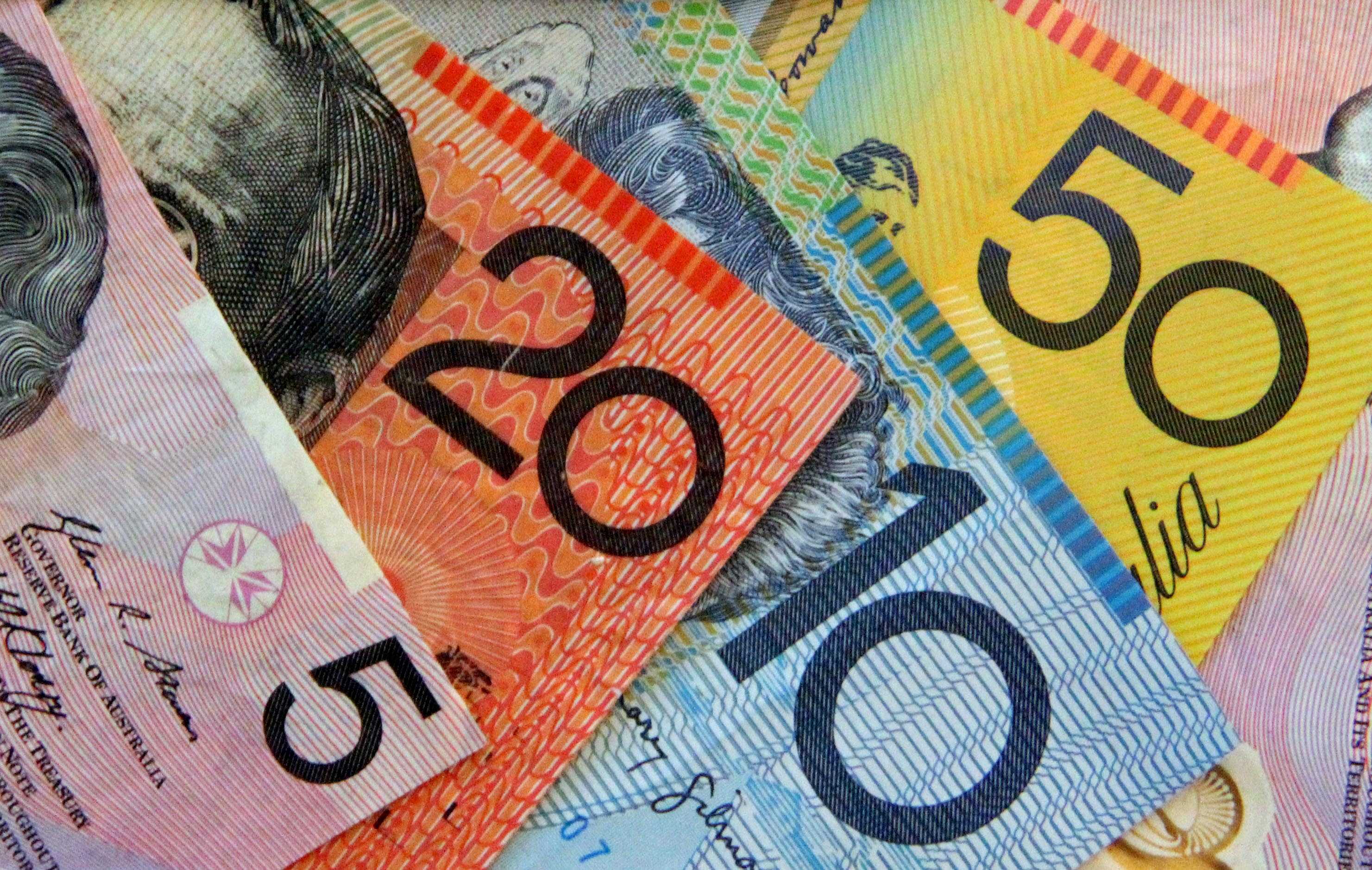 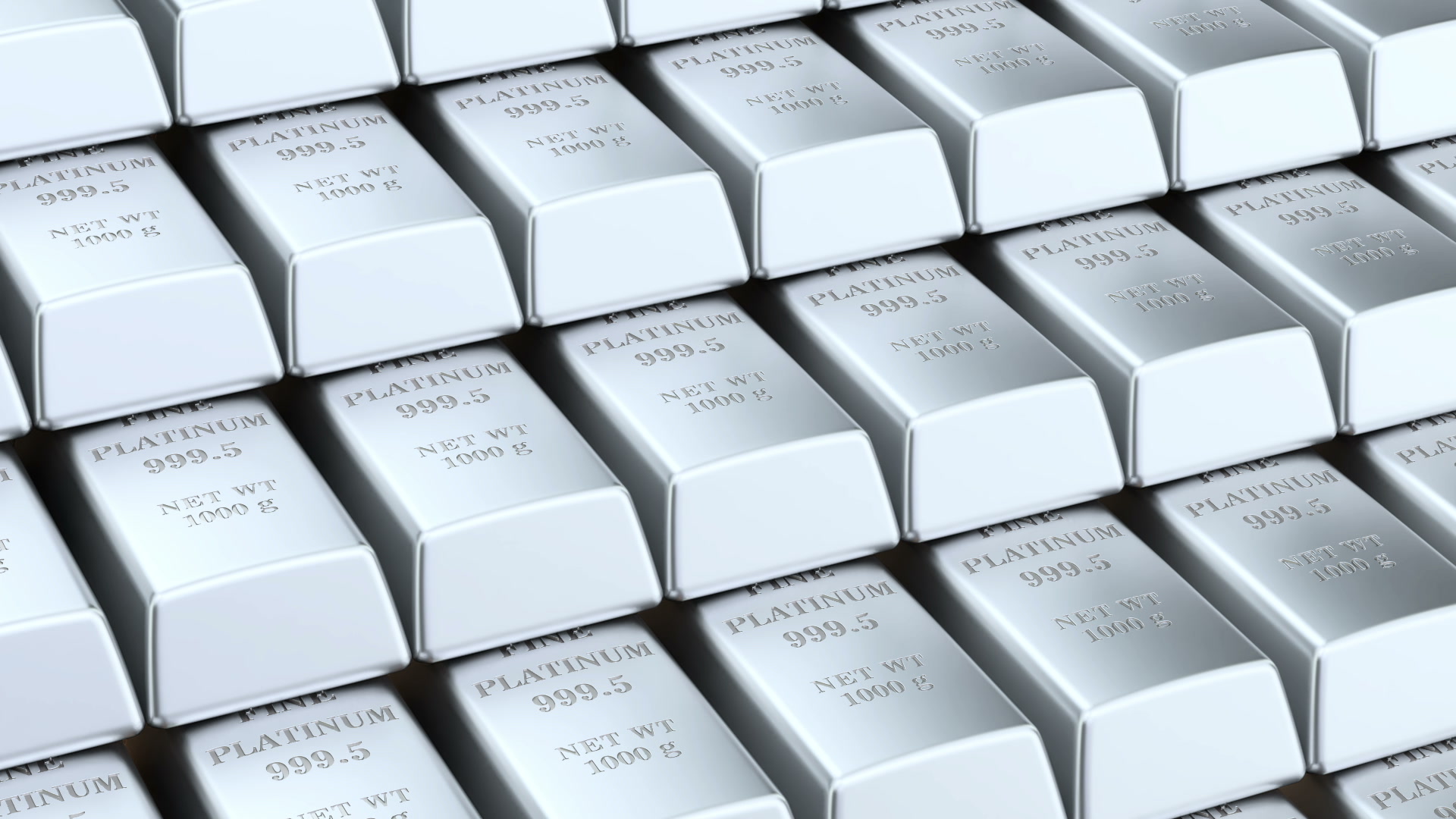