If U.S. Stocks Are a Bubble, They’re Hardly Alone

Many of the world’s leading investors are concerned that the recent gains in the U.S. stock market are overdone, given the uncertain economic outlook and the risks of a second wave of the Covid-19 virus. But American equities are in very good company.

Investing in U.S. stocks is “simply playing with fire,” Jeremy Grantham, whose firm GMO oversees about $60 billion, told CNBC on Wednesday. Ray Dalio’s Bridgewater Associates warned last week that a decline in U.S. corporate profit margins could lead to a “lost decade” for equity investors. And in a June 18 note, Howard Marks of Oaktree Capital Management LP wrote, “The potential for further gains from things turning out better than expected or valuations continuing to expand doesn’t fully compensate for the risk of decline.” No wonder the world is increasingly talking about bubbles.

The 40% rally in the benchmark S&P 500 index, since it reached a low for the year on March 23, is “the fastest in this time ever,” Grantham said, as well as the only one in history “that takes place against a background of undeniable economic problems.” Nobel Prize-winning economist Paul Krugman wrote in the New York Times about what he deemed “market madness in the pandemic.”

The gains in Japanese stocks have matched those of the U.S., driven in large part by companies in sectors including machinery, marine transport and oil and gas — “an awful lot of dull, dirty, cyclical stuff,” as Jonathan Allum, a London-based strategist at SMBC Nikko Securities Inc., put it in a recent research report.

Even regional European benchmark indexes, including the U.K. FTSE 100, Germany’s DAX index and France’s CAC 40 index, have staged rallies similar in size to the S&P 500’s. In fact, if you compare the price gains since the S&P reached its nadir for the year, Germany’s market index has even outpaced its U.S. counterpart.

All of which suggests that the recent blaming of the U.S. market renaissance on so-called Robinhood Bros — U.S. day traders seeking to replicate the thrill of sports betting by gambling instead on stocks — misses the broader picture. There’s been a widespread comeback in equities across the geographical board.

Moreover, it’s not just stocks that have come roaring back. In the debt markets, yields on non-government bonds have dropped precipitously, after spiking higher as the pandemic started to trash the global economy. For companies borrowing in dollars in the fixed-income market, money has never been cheaper, with the yield on the benchmark index covering $6.5 trillion of bonds declining to a record low in recent days, as the Federal Reserve began buying corporate debt as part of its quantitative easing program.

Skeptics of the rally in financial assets can point to the real and present danger that a resurgence of virus infections, and further lockdowns, would stymie an economic rebound. There’s also the potential for shockwaves surrounding the forthcoming U.S. election. 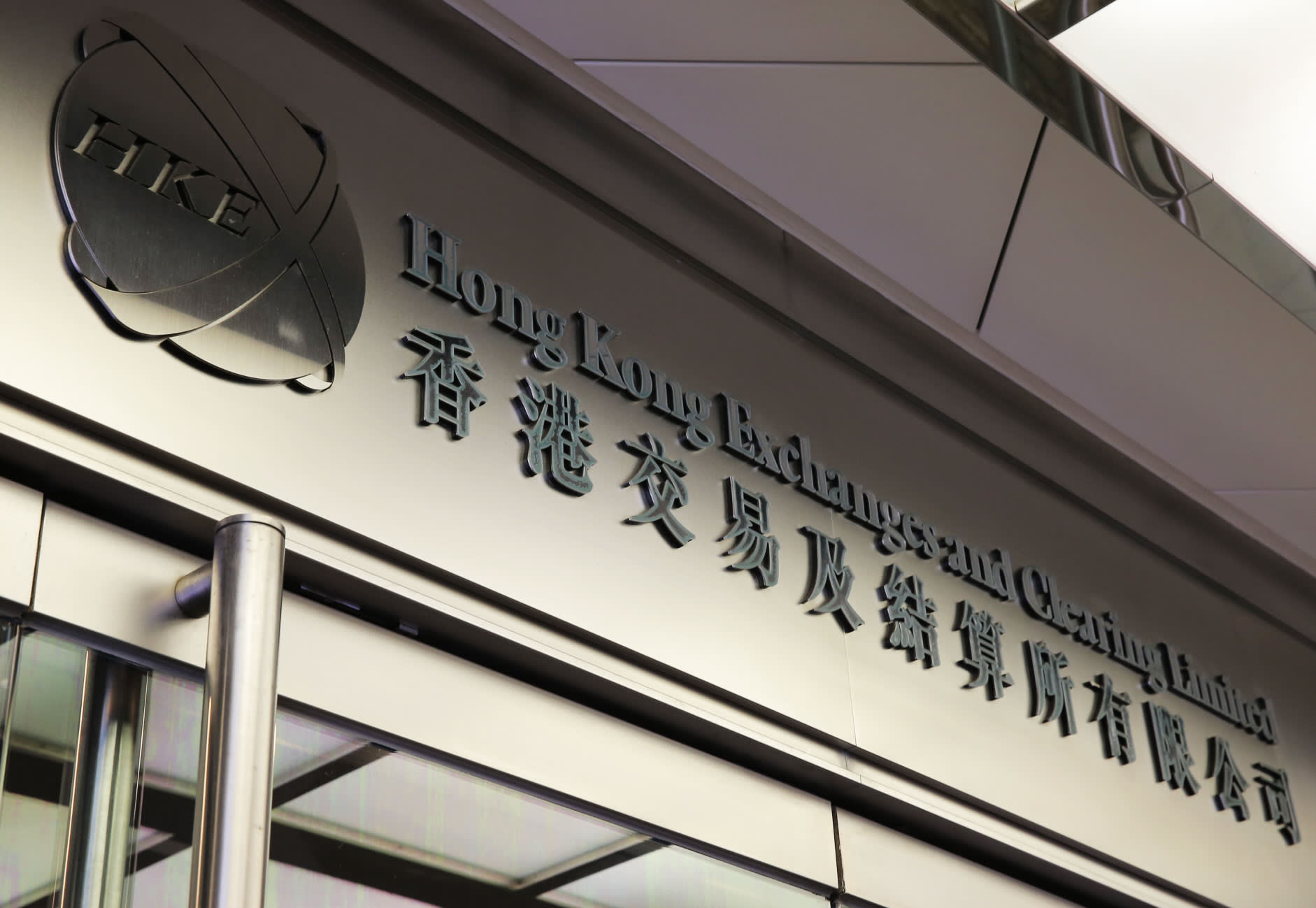