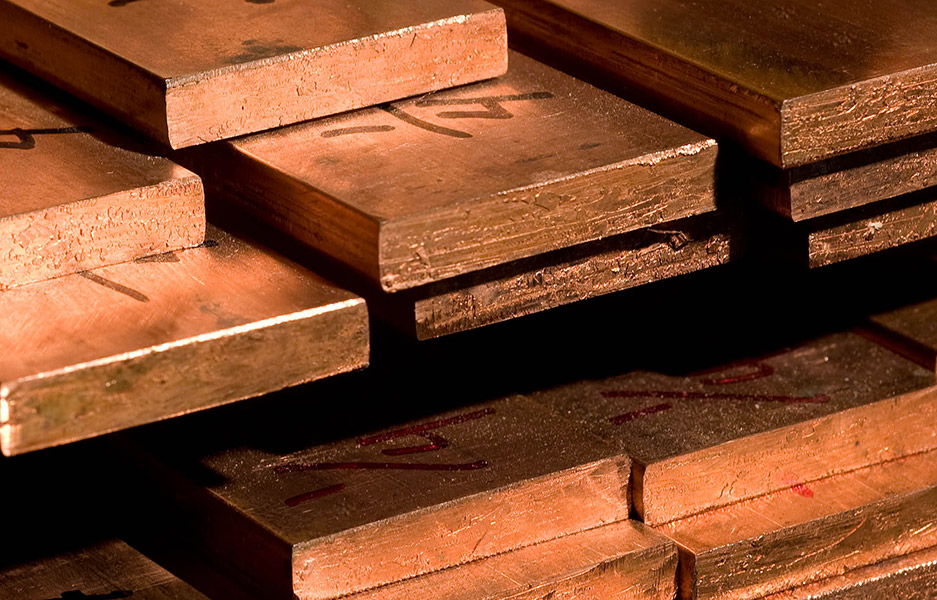 Copper recently reversed down from the resistance area lying between the key resistance level 262.00 (former strong support from October, November and December), 38.2% Fibonacci correction of the sharp downward impulse from January and the upper daily Bollinger Band.

The downward reversal from this from the resistance area stopped the previous short-term ABC correction 2.

Copper is likely to fall further toward the next support level 258.00 (target price for the completion of the active short-term impulse wave (i)). 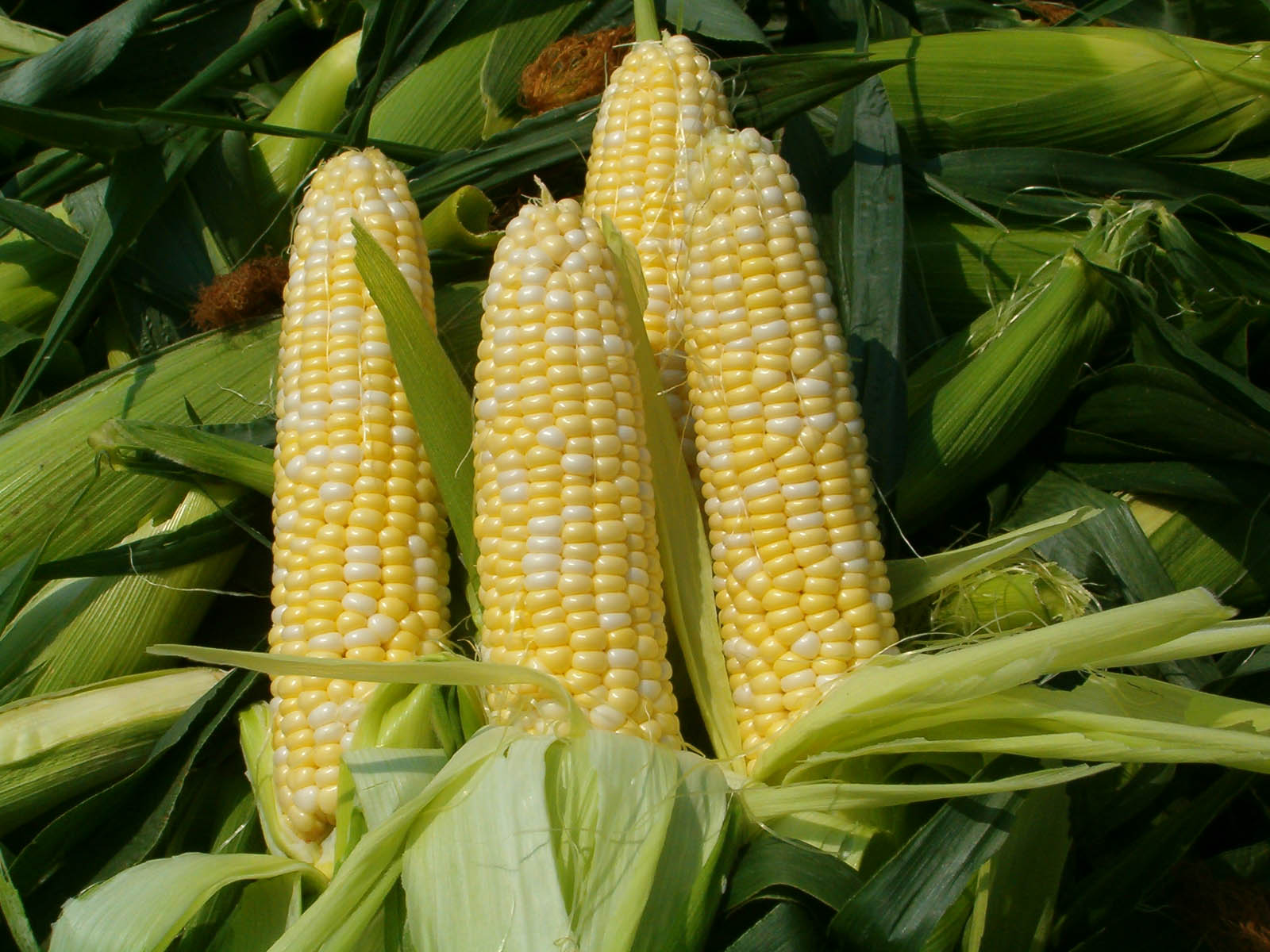