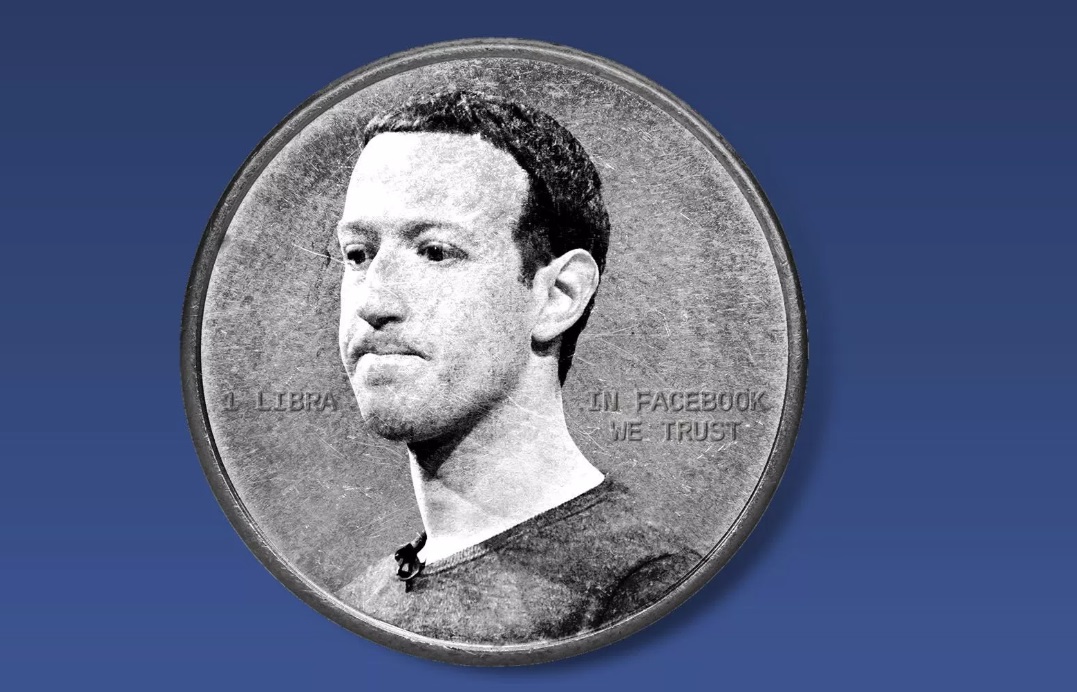 The founder and CEO of Chinese telecommunications giant Huawei, Ren Zhengfei, has dismissed concerns that Facebook’s planned cryptocurrency Libra could dominate the world at the expense of China and its tech firms, Sina reports. Noting that countries have more power compared to internet firms, Zhengfei stated that China could issue its own digital currency that would rival Libra.

China can also issue such a currency by itself. Why wait for others to issue it? The power of a country is always stronger than an Internet company. In Mainland China, Facebook has been banned since 2009 and there was, therefore, no expectation by the social media giant that it would simultaneously launch its cryptocurrency in the world’s most populous country alongside other markets. Still, it is a lucrative market that Facebook has been trying to get into as growth slows in other parts of the world.

Interestingly, Zhengfei’s dismissal of Libra comes at a time when there is a perception in China that Libra is a threat to Chinese payments services specifically Alipay and WeChat. Last week, the keyword phrase ‘Libra will compete with Alibaba-owned Alipay and Tencent-owned WeChat’ was the second-most searched for keyword on Chinese microblogging site Weibo. Searches for Libra in China were also popular in the week that followed the launch of the cryptocurrency’s white paper, according to Google Trends. They have however fallen sharply since then. Concerns over Libra in China have also been echoed by the country’s central bank. Earlier this month the director of research at the People’s Bank of China (PBoC), Wang Xin, disclosed that the central bank would be keeping a ‘close eye on the new global digital currency’ in reference to the Facebook cryptocurrency. The remarks coincided with the PBoC accelerating its efforts to launch a central bank digital currency, an initiative that has already received the approval of the Chinese Cabinet. 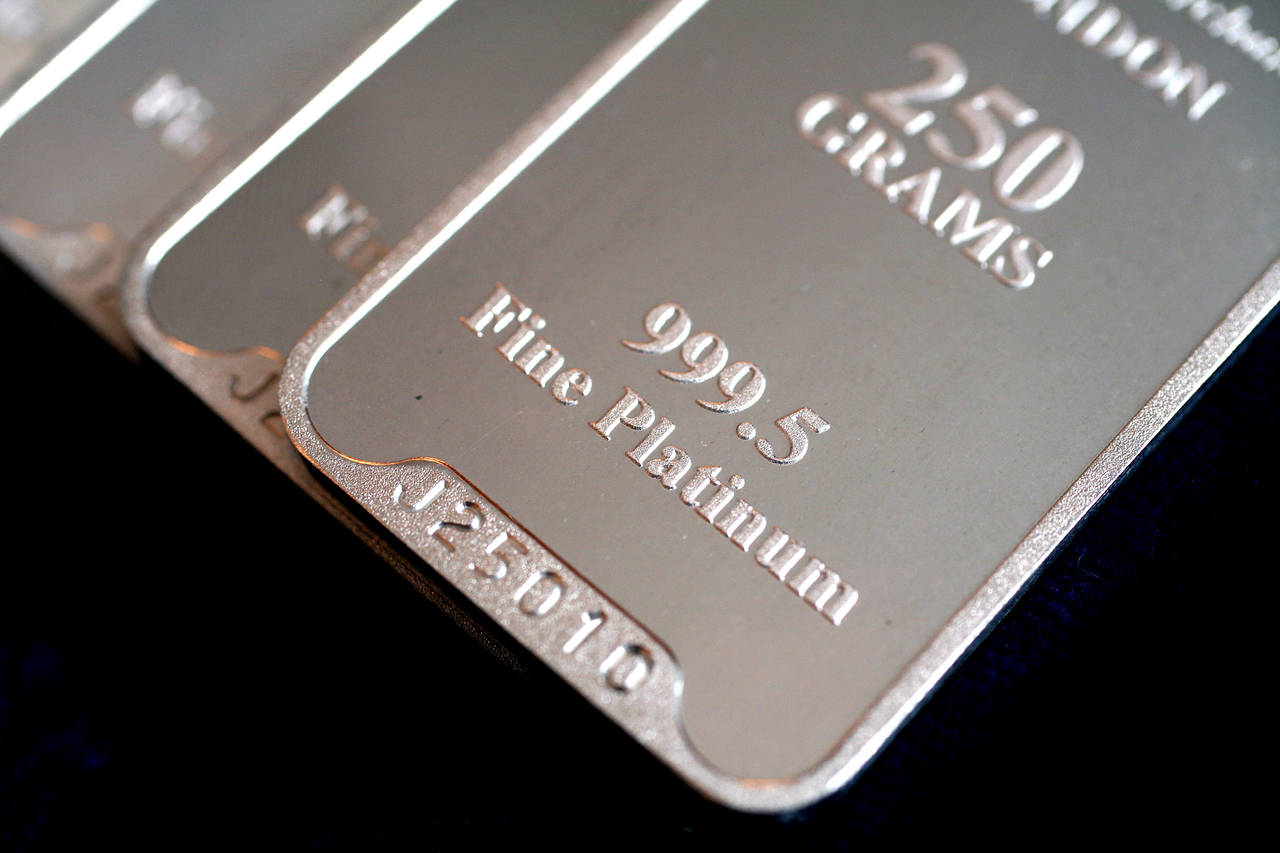