The resistance zone near the resistance level 78.37 was strengthened by the 38.2% Fibonacci retracement level of the previous impulse wave (A) from December.

CADJPY is likely to fall further toward the next support level 76.00 (which reversed the price earlier this month). 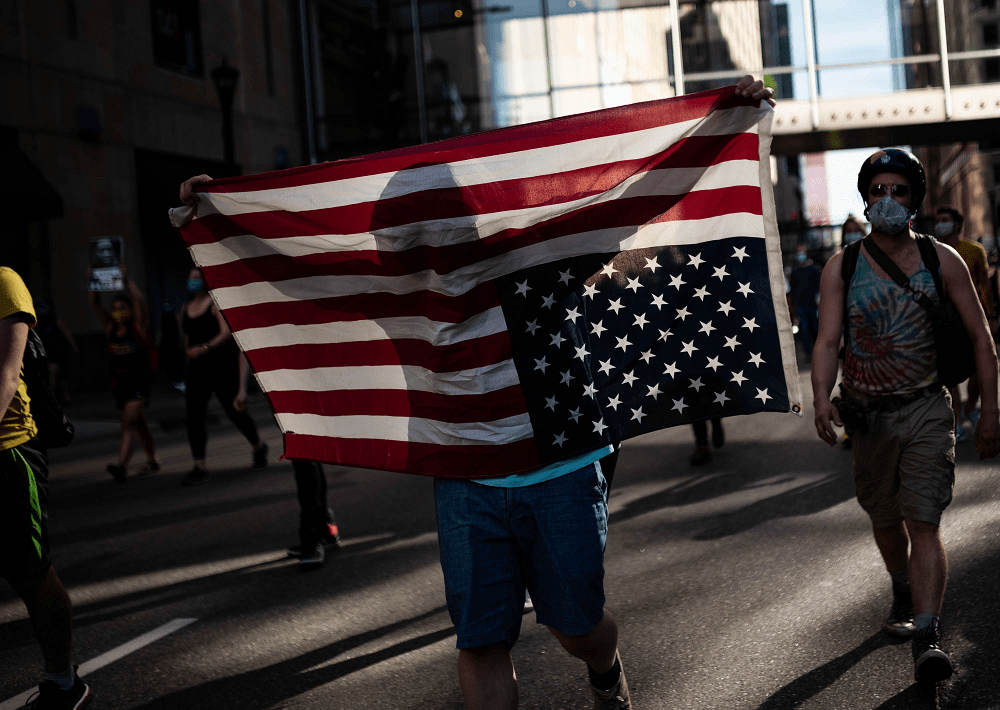