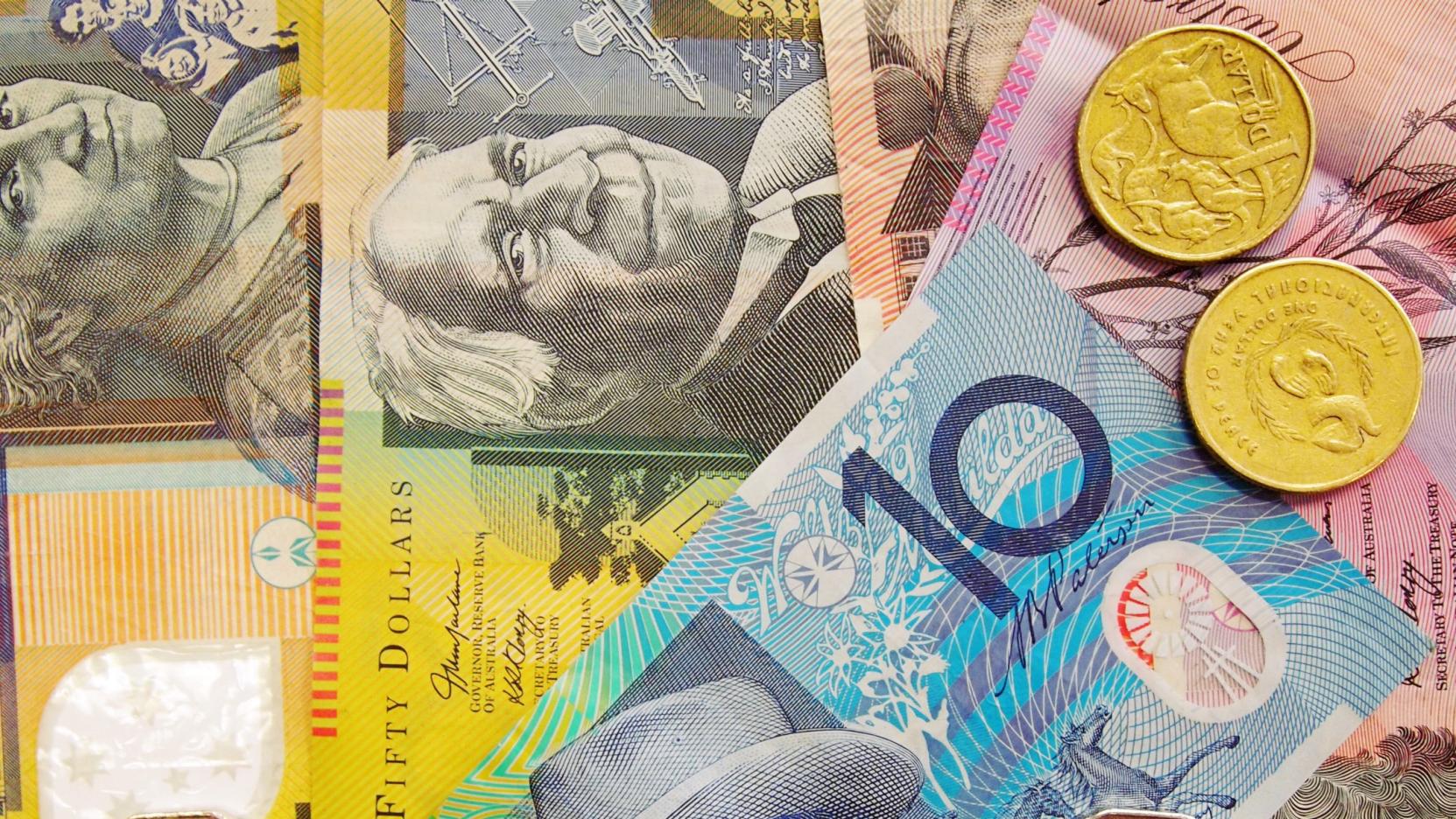 AUDUSD recently broke the support trendline of the narrow daily up channel from the middle of May (which has enclosed the previous short-term correction (ii)).

The breakout of this up channel should accelerate the active impulse wave 3 – which belongs to the extended downward impulse wave (C) from January.

AUDUSD is expected to fall further and retest the next key support level 0.6870 (monthly low from the middle of May). 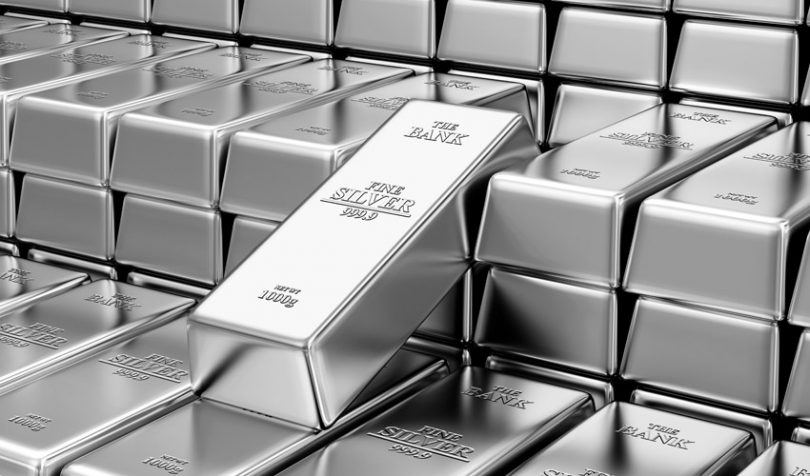 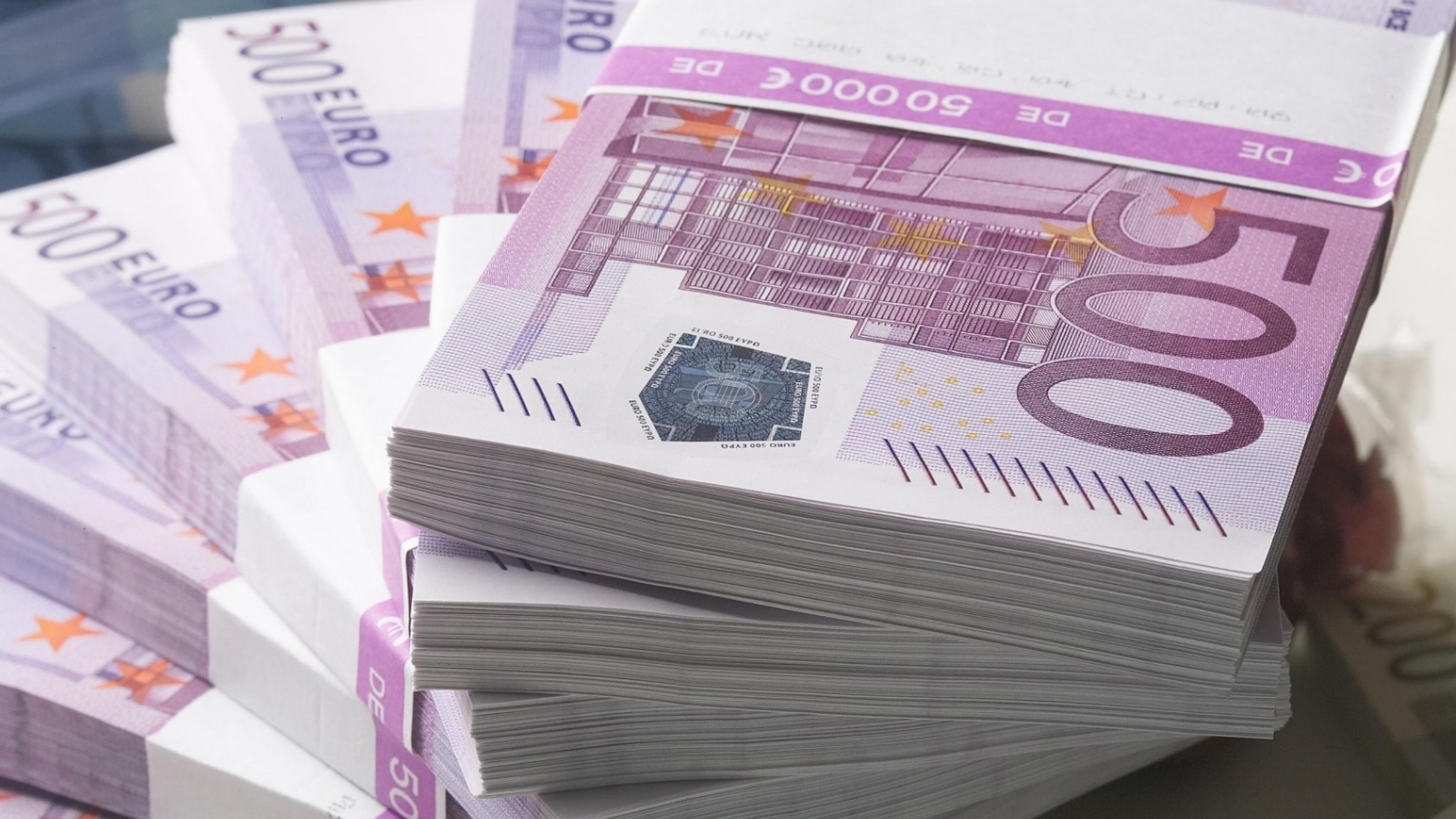