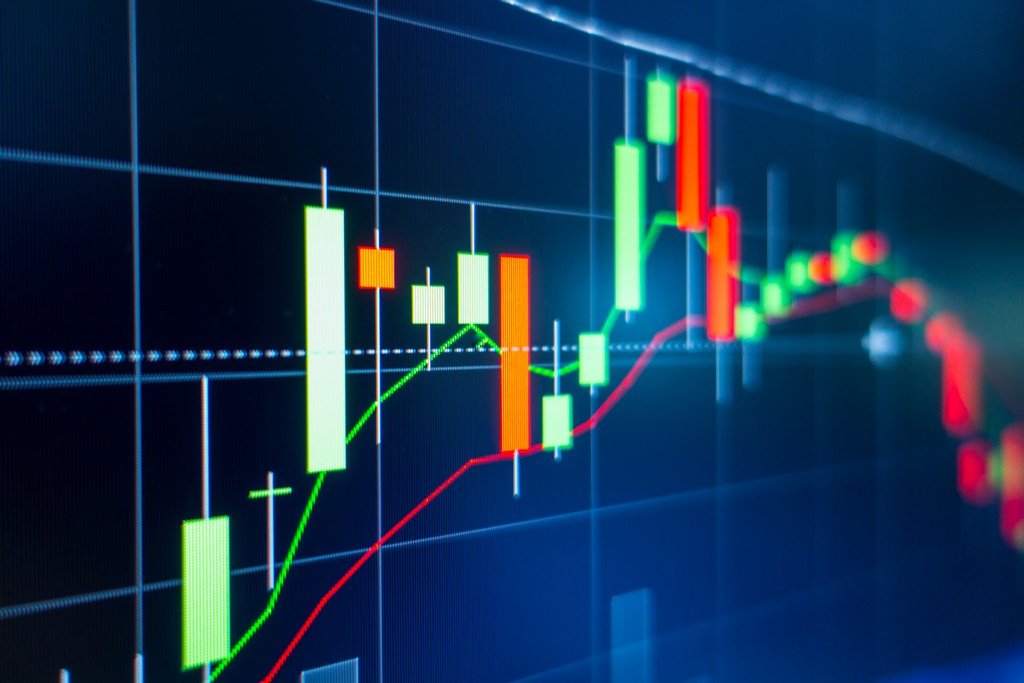 The World Bank has refused El Salvador’s request for help on the country’s transition to adopting Bitcoin as legal tender. It cited issues with Bitcoin’s environmental impact and transparency as reasons why it will not support El Salvador move to adopt Bitcoin as an officially accepted currency .

“While the government did approach us for assistance on Bitcoin, this is not something the World Bank can support given the environmental and transparency shortcomings, ” a World Bank spokesperson said. The World Bank did note however that it can help El Salvador in other ways, including “currency transparency and regulatory processes.”

Earlier on Wednesday, Salvadoran Finance Minister Alejandro Zelaya said the Central America country had sought technical assistance from Banco Mundial (the World Bank). “I want to announce that we have requested technical assistance from @BancoMundial, so that like @BCIE_Org, they can accompany El Salvador in the implementation and regularization of #Bitcoin as legal tender.” Prominent Bitcoiners weren’t pleased with the World Bank’s refusal, but nor were they particularly surprised.

The International Monetary Fund (IMF) is also not keen on El Salvador’s embrace of Bitcoin. Cointelegraph reported on June 11 that it may hamper negotiations with the IMF over a $1B loan to support the country’s economy. IMF spokesman Gerry Rice noted the adoption of Bitcoin presents a number of financial, legal and macroeconomic concerns that require a “very careful analysis”