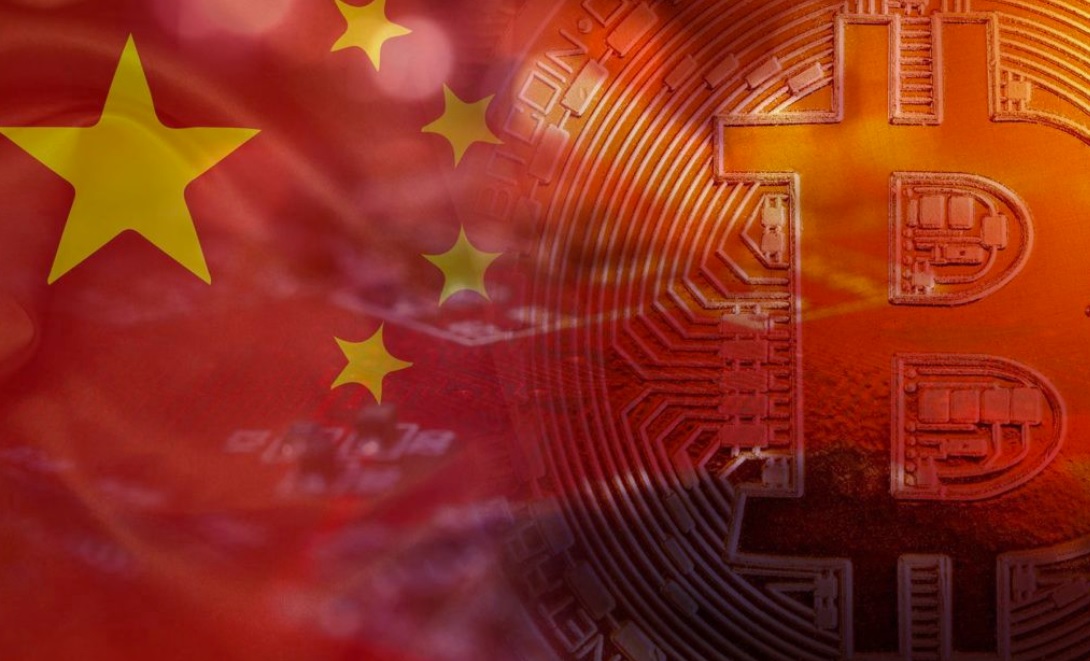 Believe it or not, China was once the de-facto capital of Bitcoin (BTC). The nation, after all, spawned Bitmain and many early crypto asset investors, presumably due to the culture of risk, speculation, and technological development.

According to a recent tweet, the ban on foreign exchanges hasn’t been working all too well. In fact, local source cnLedger recently pointed out that according to a number of “online data service providers”, a crypto asset-related app is trending on China’s iOS App Store.

Exchange giant Huobi’s mobile application is now, according to the sources, the seventh most searched for keyword in the aforementioned marketplace. Considering that Apple sells some 40 million handhelds each year, this is quite the statistic. This implies that tens of thousands, maybe more, were (and are continuing to) searching for the crypto app.

This data point has been somewhat corroborated The Block’s Larry Cermark, who pointed out via Twitter that “Google searches” for exchanges that cater to Asian (mostly Chinese) demographics have seen an uptick in volume. So, while Binance, Coinbase, Bitfinex, and so on have seen little increase in volume, OkEX and Huobi have seen relative explosions.

Simultaneously, WeChat keyword analytics have accentuated a massive uptick in the volume of “Bitcoin”. More specifically, as Twitter user Louis Aboud-Hogben notes, the past ninety days have seen keyword volume for the Chinese term for “Bitcoin” skyrocket by five times.

What’s also interesting is that much of this volume is being registered from servers in and around Shenzhen and Hong Kong, the technology and financial capitals of the region. This may also have something to do with the demonstrations going on in the latter city, which have sparked rumors that the wealthy are sequestering away their wealth into Bitcoin.

Why Bitcoin (BTC) is Back on the Rise in China Despite Crypto Ban, NewsBTC, Jun 28
Article Rating
Related Articles