Home › Market Overview › Whenever Bitcoin Prices Go Up or Down, Google Searches Soar

Whenever Bitcoin Prices Go Up or Down, Google Searches Soar 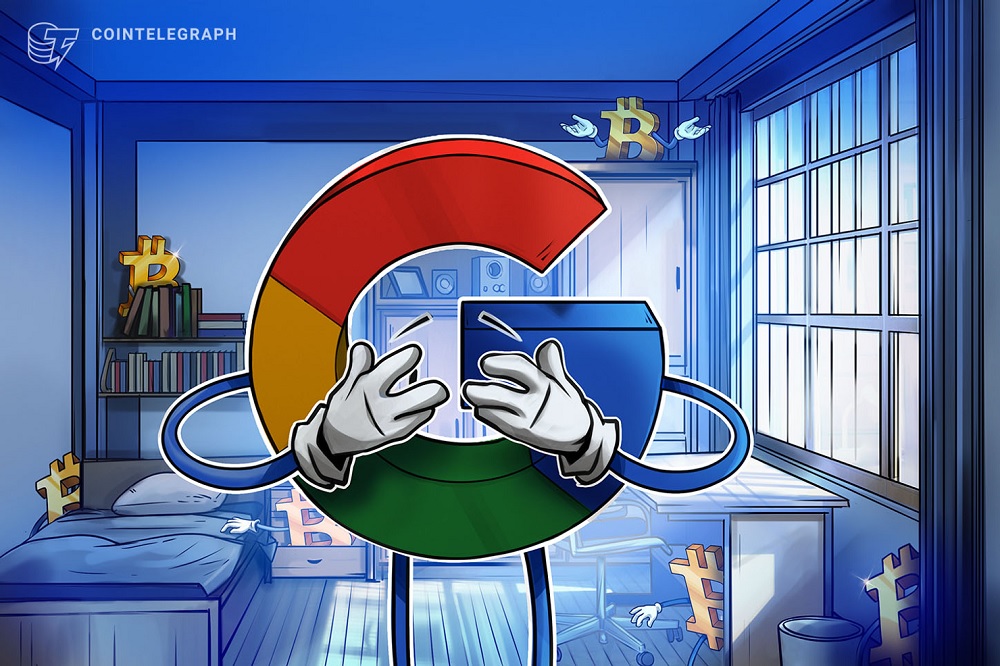 Last month, the value of Bitcoin (BTC) nosedived to around the $6,500 mark after having stayed above the $8,000 threshold for a considerable period before that. This downturn showcased Bitcoin’s worst market performance over the past seven months — with the flagship crypto asset’s last stoop below the $6,500 mark occurring in May.

However, even with this aforementioned reversal in BTC’s fortunes, data available on Google Trends suggests that global interest in the premier cryptocurrency seems to increase every time the asset witnesses sudden price movements — positive or negative. Also, it bears mentioning that last month, the term “Bitcoin” reached its highest search ranking since Oct. 26, a time when the coin was trading above the $9,200 mark.

According to data available online, a vast majority of Bitcoin-related Google search interest this year has come during periods when the cryptocurrency was either surging or rapidly losing its value.  For example, between June 19 and June 29 — a period when BTC’s price rose quite sharply from around $9,000 to just over $12,900 — global interest in the currency reached a 12-month apex. Similarly, another complementary spike was observed during the second week of May, a time when Bitcoin’s price rose from $5,500 to just over $8,000.