Home › Market Overview › What Brexit could mean for the US economy

What Brexit could mean for the US economy 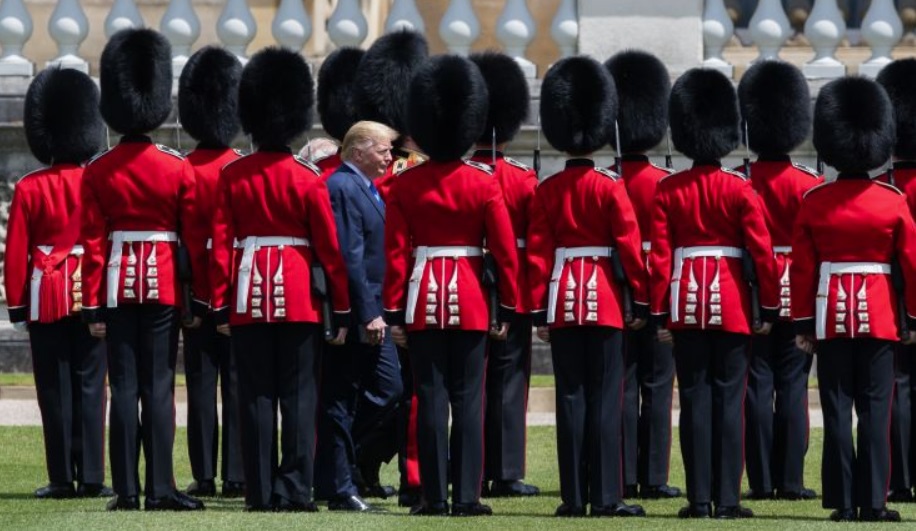 Trump had promised the U.K. a “phenomenal” trade deal post-Brexit, but not everyone is convinced that the U.K.‘s cherished “special relationship” with the U.S. will translate into such a mutually beneficial trade deal. For one, IHS Markit’s Vice Chairman Dan Yergin told CNBC that “the challenge for Britain will be to make the ‘special relationship’ very special.”

Capital Economics’ Senior U.S. Economist Andrew Hunter believes that the U.S. really doesn’t have that much to gain – or lose – from a disorderly Brexit, or even a trade deal, given that U.S. exports only account for 0.7% of U.S. gross domestic product (GDP).

“There may well be an attempt on the U.K. side at least to foster a closer economic relationship with the U.S. to make up for the loss of ties with the EU, and a comprehensive U.S.-U.K. trade deal would have the potential to provide a modest boost to both economies,” he said. “But in the case of the U.S. that boost really would be pretty miniscule. I also find it hard to imagine a trade deal being agreed, at least while Trump is still in power. The U.S. administration wants any deal to include significant access to the U.K. agriculture sector and possibly even the NHS, both of which are surely political non-starters from the U.K. government’s perspective,” he added.

What Brexit could mean for the US economy, CNBC, Jul 18
Article Rating
Rate this post
Related Articles