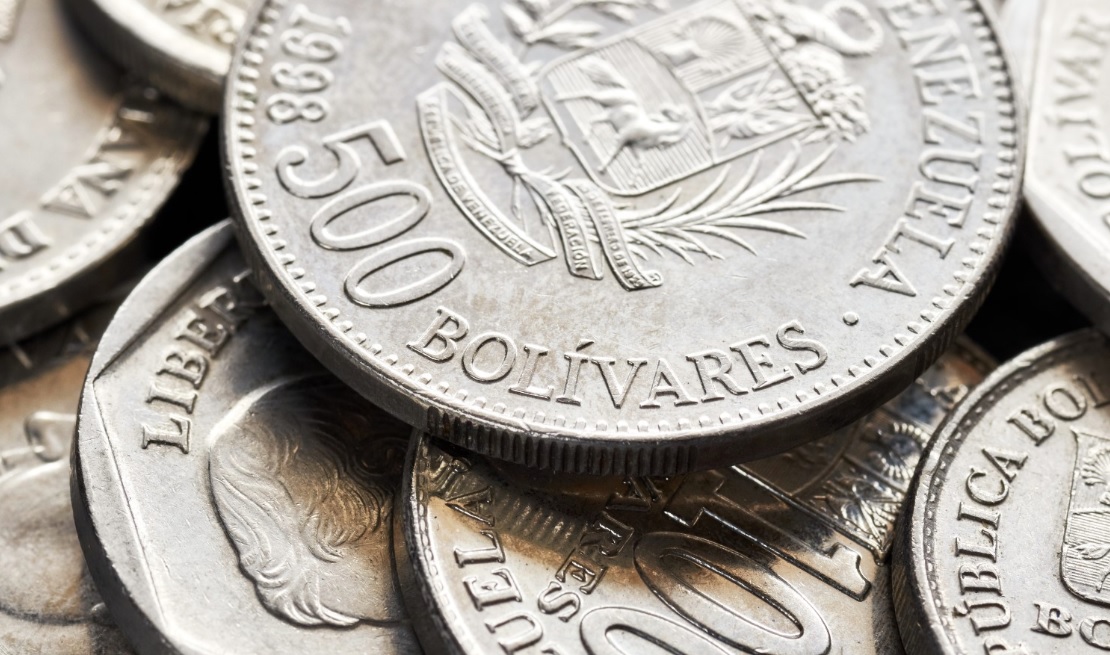 Venezuelan banks have been ordered to use the petro, the Maduro government-launched cryptocurrency, as a unit of account.

Wire services AFP reported Tuesday that “all financial information” must be denominated in both the bolivar – Venezuela’s official currency – as well as the petro, which was controversially unveiled in December. Maduro’s government has claimed, without evidence, to have raised billions of dollars during a presale earlier this year, despite pushback from opposition leaders in the country as well as international critics, including the U.S. government.

The development is the latest mandate to come out of the Maduro government related to the petro. It was previously announced that the state-owned oil and gas company Petróleos de Venezuela (PDVSA), will begin using the petro as a unit of account, and officials have also ordered that government-funded pensions and salaries be anchored to the cryptocurrencies.

The latest news also comes on the heels of a United Nations report stating that since 2014, 2.3 million people have fled Venezuela amid the country’s economic crisis.