Market volatility has been declining in recent days, with the sentiment balancing between concerns over the global economic slowdown and hopes that China and the US are taking sufficient steps towards sustaining domestic demand.

China announced steps to maintain domestic consumption, including the possible removal of restrictions on the car purchase. Just as the U.S. has taken steps to ease tax breaks on wages, China’s moves have failed to solve the main problem – trade conflicts. 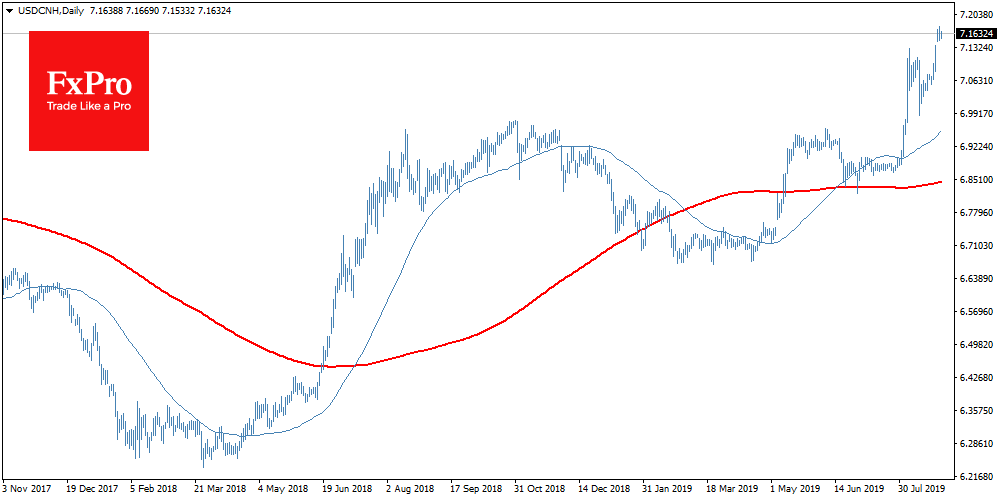 On the contrary, stimulus in the U.S. and China set the tone whereby policymakers are increasingly inclined to an eternal trade war idea. They appear unwilling to step back on important issues such as technology and intellectual property rights.

Without a breakthrough in negotiations, the current trends in financial markets may well continue to develop in the foreseeable future. In particular, the Chinese yuan is likely to remain under pressure, potentially declining to 7.22 per dollar by the end of the year.

Due to the weakening of the yuan, China could be the main exporter of deflation in the world, except the US, which introduced tariffs to support price increases. 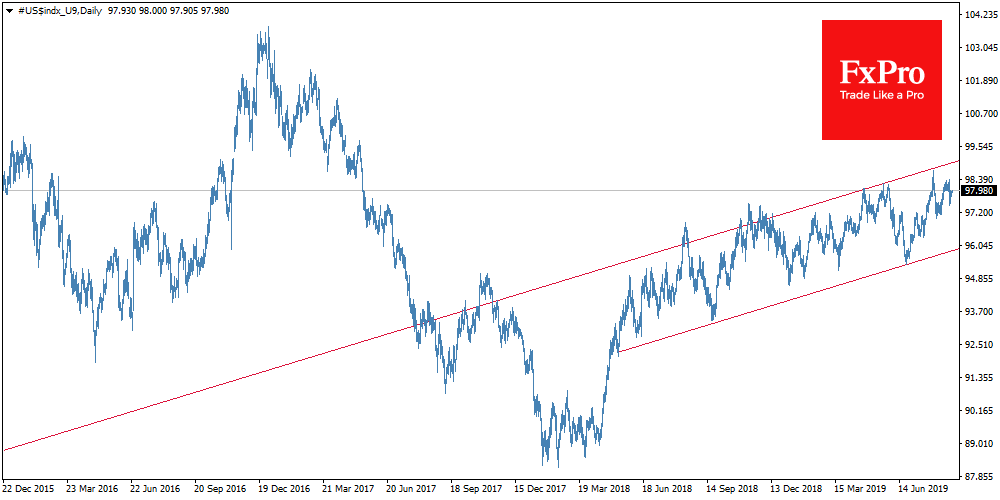 The simmering trade conflicts risk feeding further growth of the dollar against the euro and most other major currencies. This is because the Fed will have less room for policy easing, while lower interest rates could prove to be a major driver of currency weakness.

As the FxPro Analyst Team said, without a resolution of the trade dispute, the dollar risks continuing to climb towards 14-year highs around 104.00 for USDX, reached at the end of 2016. The decline of EURUSD may not only develop, but also become stronger in response to active policy easing, which ECB representatives have already promised in September. 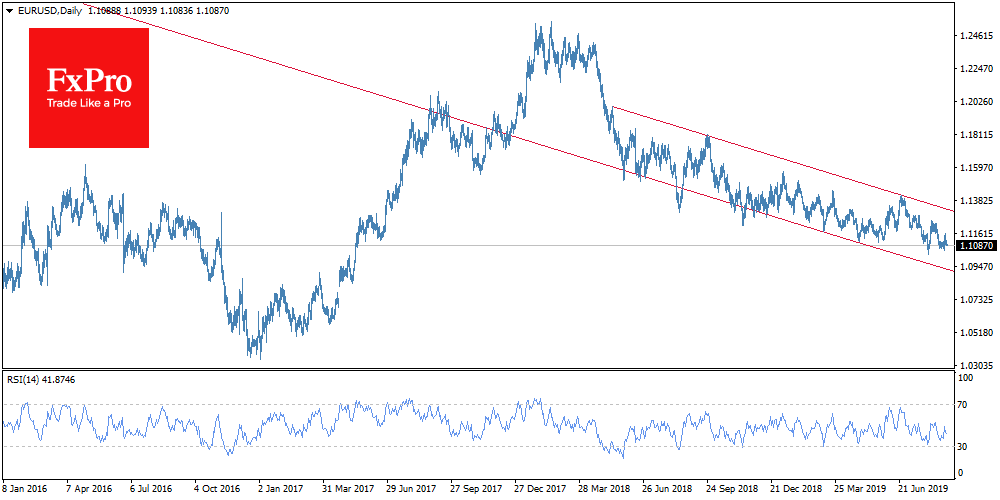 If the ECB cuts rates next month and launches a new round of QE as expected, EURUSD could decline to 1.05 at the end of the year and risk continuing to decrease further in the first quarter of 2020. It is unlikely that the ECB and politicians in the region will be worried about the euro declining below parity with the dollar if it will help the economy and at the same time avoid an excessive increase in debt.