USD and JPY lifted after arrest of Huawei CFO in Canada 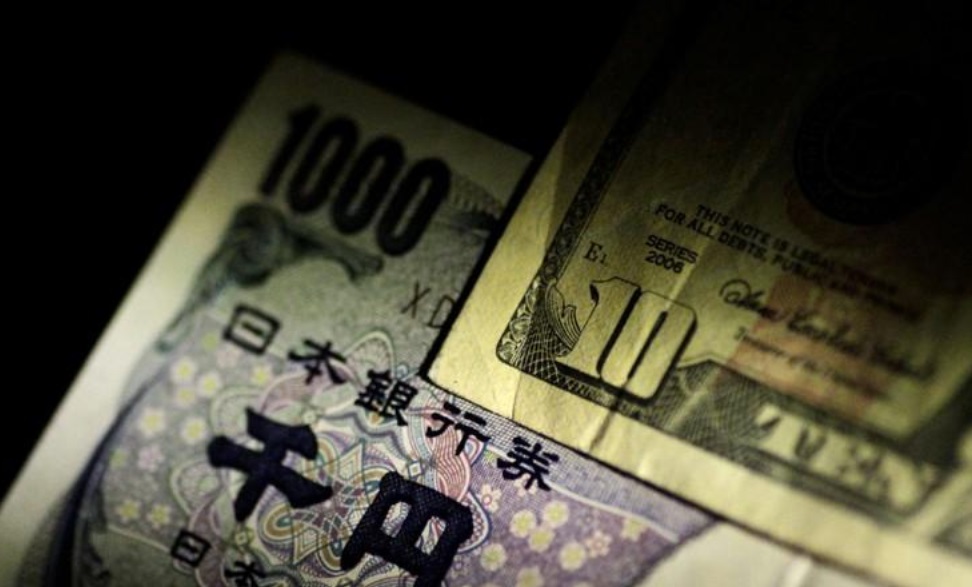 The U.S. dollar and the yen gained on Thursday after the arrest in Canada of a top executive of Chinese tech giant Huawei prompted fears of a flare-up in U.S.-China trade tensions. The dollar has been under pressure recently over concern about a possible U.S. recession and an inversion in part of the Treasury yield curve. But the arrest of Huawei Technologies Co Ltd’s chief financial officer lifted safe-haven demand for the dollar as doubts emerged over a truce on trade struck days ago between Presidents Donald Trump and Xi Jinping.

The arrest is related to violations of U.S. sanctions, a person familiar with the matter said. An aversion to riskier assets set in and that benefited the Japanese yen, a safe-haven currency, and pressured the Chinese yuan and the Australian dollar both of which have proved vulnerable to a worsening trade conflict. Against a basket of six rivals, the dollar edged up 0.2 percent to 97.202. The currency has fallen 0.4 percent this week but is only half a percent off a 17-month peak of 97.693 touched on Nov. 12. The dollar fell broadly earlier this week after a thaw in trade tensions between Washington and Beijing. Fed policymakers are still widely expected to raise interest rates again at their Dec 18-19 meeting, but the market focus is on how many rate hikes will follow in 2019.

The yen, often sought in times of market unrest, rose 0.2 percent against the dollar to 113.05, and made strides against most of its peers. The Australian dollar, sensitive to swings in risk sentiment, was down 0.7 percent at $0.7220. The Aussie was already on a shaky footing after shedding nearly 1 percent the previous day on weaker-than-expected third quarter Australian gross domestic product data. The euro was slightly lower at $1.1328 after retreating from this week’s high of $1.1419 scaled on Tuesday.