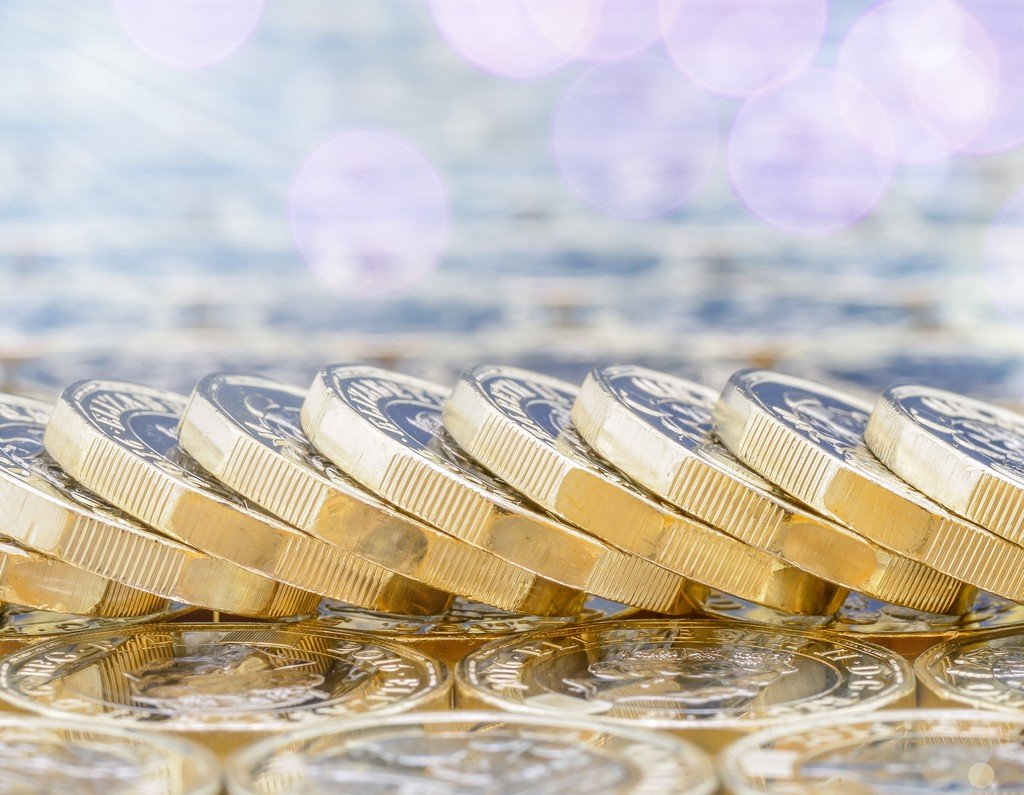 British finance minister Rishi Sunak is pushing for the City of London to be exempt from a new global minimum corporation tax system championed by the Group of Seven (G7) economies, the Financial Times reported on Tuesday. An official close to the talks said the UK was among those countries pushing “for an exemption on financial services” over fears that global banks with headquarters in London could be affected, the report said.

Sunak raised the issue at the G7 talks in London, the report added, citing people briefed on the talks. The UK treasury department did not immediately respond to a Reuters request for comment outside business hours. Sunak is expected to make the case that the City of London should be exempt from the plan when talks move to the G-20 next month, the report added.

“Our position is we want financial services companies to be exempt and EU countries are in the same position,” the report quoted one British official as saying.