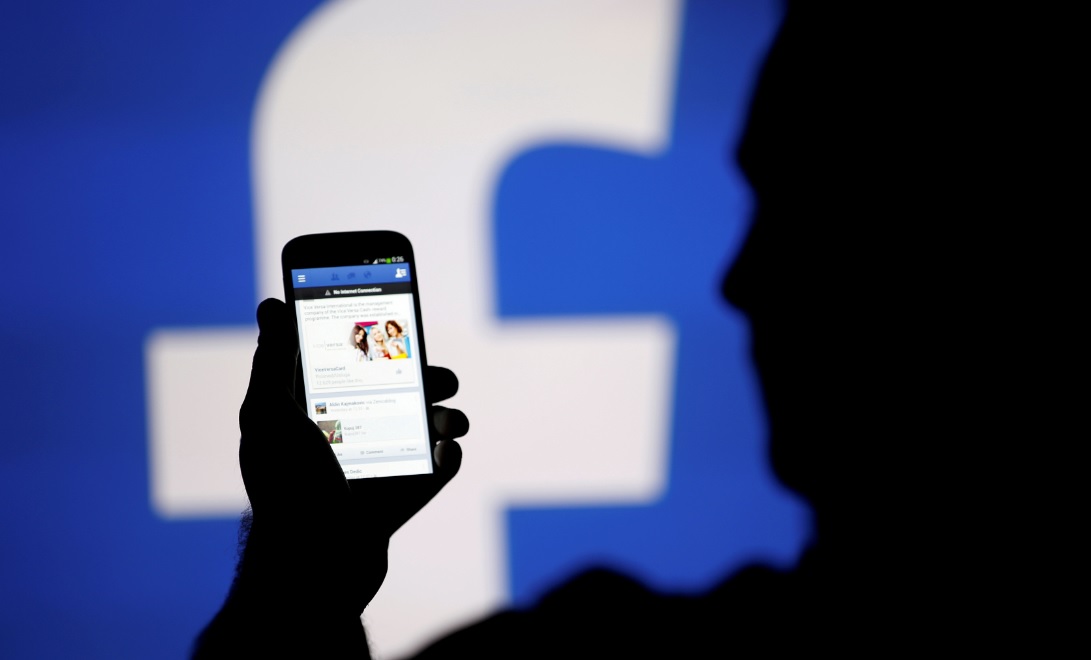 Facebook tumbled as much as 20 percent Thursday, driving the Nasdaq down, after revenue and user growth missed estimates. The S&P 500 Index remained lower even as broader sectors rallied. After the close, traders will shift attention to Amazon.com’s earnings report.

“On a day like this, if one of the leaders, especially a FANG stock, gets hit, all tech is going to trade off, so the Nasdaq is going to drop,” Mark DeVaul, portfolio manager for the Hennessy Equity and Income Fund, said in an interview at Bloomberg’s New York headquarters. “There’s a lot of earnings out this week from other companies so if a couple other S&P leaders have decent numbers and they’re up, they can offset the impact of Facebook.”

In Europe, the Stoxx 600 Index climbed after President Donald Trump agreed with European Commission chief Jean-Claude Juncker to suspend new tariffs while continuing to negotiate over trade. The euro declined as the European Central Bank held interest rates, while the dollar advanced. Treasuries gained while European bond benchmarks sank. The ECB said it will stick to its plan to end bond purchases and pledged to keep interest rates unchanged “at least through the summer of 2019.”

Trump’s meeting with Juncker came amid a raft of company results, some of which reflected the impact of recent trade threats from the White House. Automakers were especially hard hit. Ford Motor Co. joined General Motors Co. in cutting forecasts. Daimler AG warned lower earnings at its Mercedes-Benz unit will extend into the third quarter because of higher trade barriers.