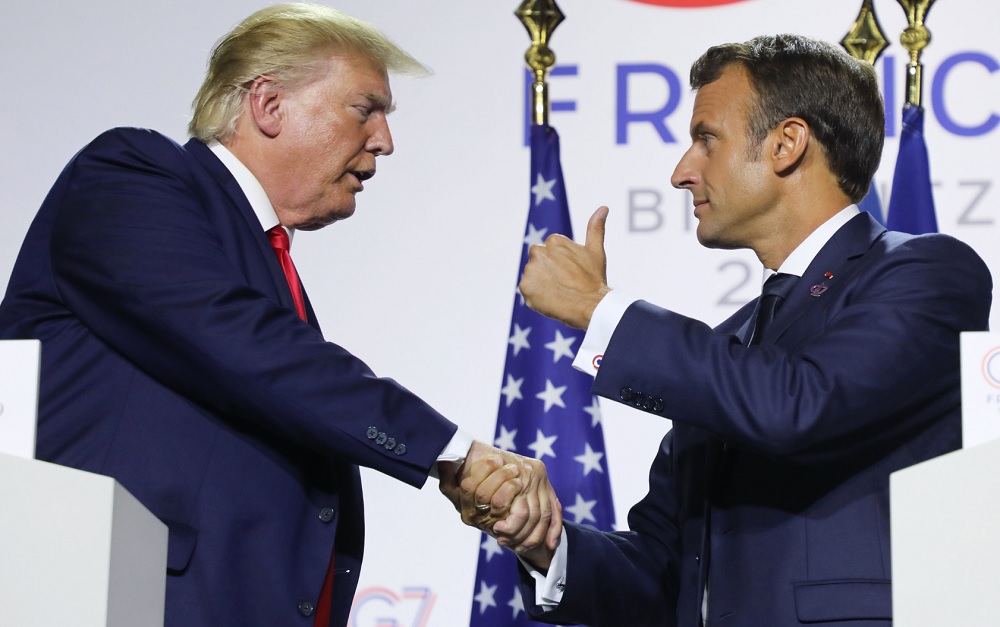 USTR Robert Lighthizer said the agency is also exploring whether to open investigations into similar digital taxes by Austria, Italy and Turkey. The move comes hours after President Donald Trump announced a barrage of other tariffs on steel and aluminum from Argentina and Brazil. The tariffs would be imposed after a public comment period concludes in early 2020 and interested parties have a chance to weigh in on the proposed duties.

Monday’s report concludes a more than four-month-long probe, known as a Section 301 investigation, into France’s tax regime, which Lighthizer in July said “unfairly targets American companies.” The same law was used last year to examine China’s intellectual property practices that led to tariffs on more than $360 billion in Chinese goods. Trump in August suggested tariffs of up to 100% on French wine and told aides that while he’s not generally empathetic with U.S. tech companies, he believes it should be the U.S. — not any other country — that taxes them, people familiar with internal deliberations said.

The U.S. move is a setback for efforts to stop a conflict over digital tax from intensifying. President Donald Trump and France’s Emmanuel Macron agreed in August to try to find a compromise, but a 90-day deadline for talks expired last week without a resolution.