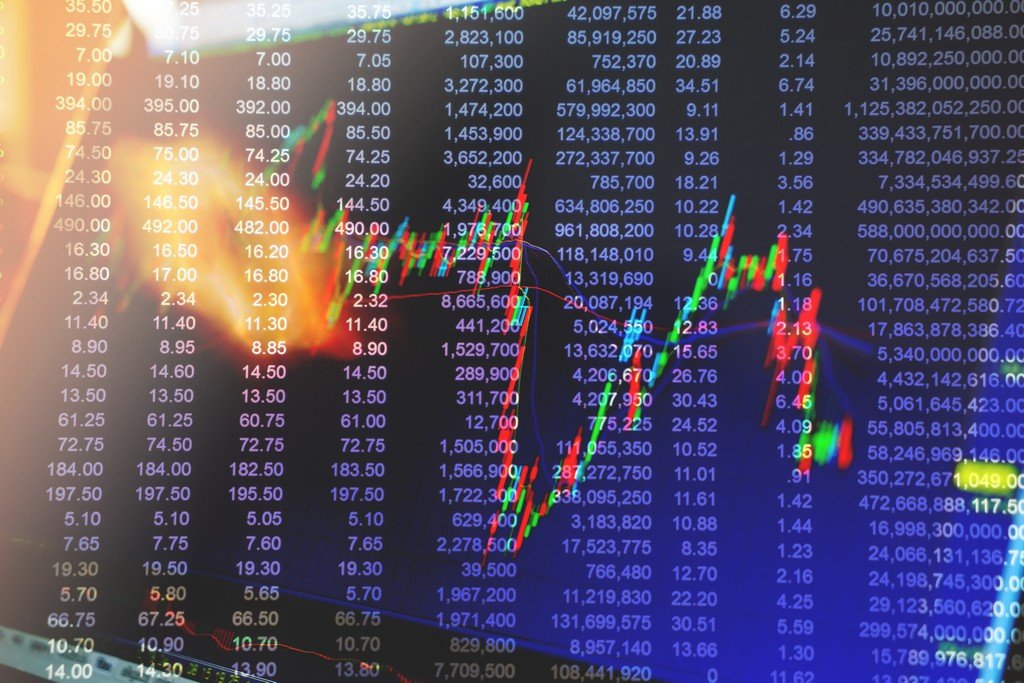 The U.S. government is poised to being offering booster shots as soon as next month, with the country facing a renewed wave of infections fueled by the highly transmissible delta variant.

New Zealand, which has run a successful Covid elimination strategy, will enter a lockdown after reporting its first community transmission since February. Switzerland recorded its biggest jump in infections in months, and the government has redoubled efforts to get more people vaccinated. South Africa expects a fourth wave to start in early December.

Hong Kong announced it will hike quarantine for medium-risk places to 14 days. Business groups in the city are already opposing measures announced on Monday that curbed travel. Singapore, which has been mulling opening its borders, said it’s considering a plan to allow groups of vaccinated travelers to enter the country on carefully controlled itineraries.

Greece reported 4,205 new cases, the highest daily increase since April 6 and the third-biggest one-day jump since the start of the pandemic. Greek authorities are worried by the situation on the island of Crete, which is a popular vacation destination for foreigners and Greeks alike. The Heraklion area of the country’s largest island saw the third-biggest increase in new cases nationwide after Thessaloniki and central Athens.