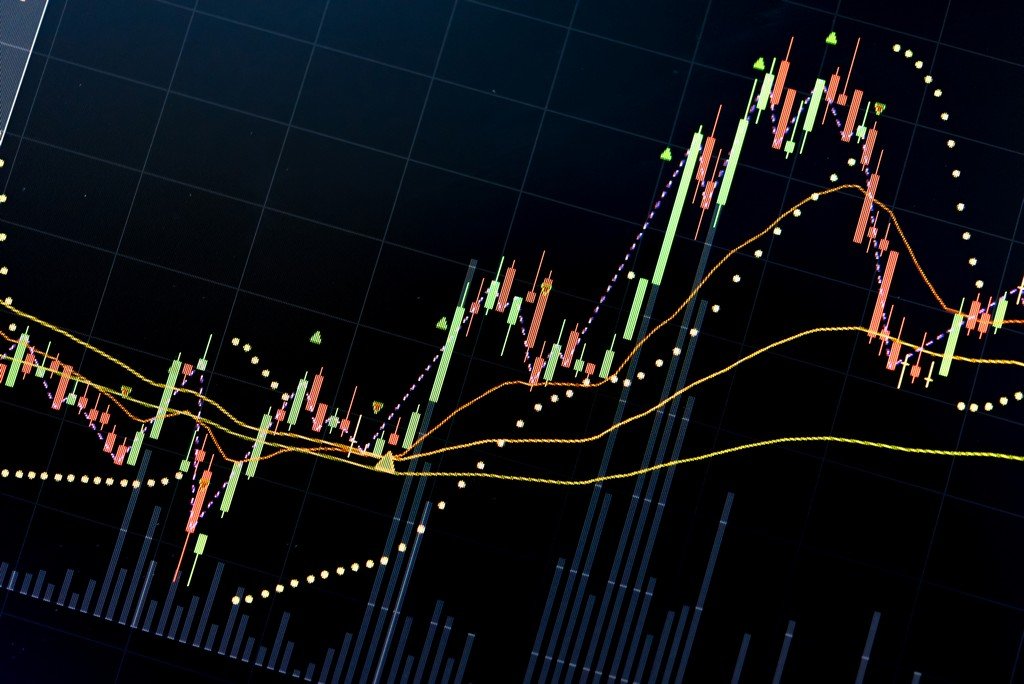 U.S. equities were mixed as investors parsed the latest batch of corporate earnings reports and awaited clues on the timing of stimulus tapering by the Federal Reserve. The S&P 500 was little changed while the Nasdaq 100 fell after the first round of results from tech megacaps. Alphabet Inc. was a standout gainer in both indexes, rising toward a record after its results showed a surge in ad sales related to travel and retail. Microsoft Corp. was among the biggest drags, dropping to a three-week low after the software maker failed to deliver the blockbuster results some analysts were looking for.

Equity investors have been searching for new catalysts with stock valuations about 25% above their five-year average. In addition to solid corporate earnings results, they may need further assurance that the Fed will overlook stronger economic data to keep rates ultra-low and bond purchases at pace. Policy makers are expected to hold interest rates near zero at the conclusion of a two-day meeting Wednesday and repeat a vow to keep buying bonds at the current $120 billion monthly pace.

A string of encouraging data and rapid vaccination progress have boosted optimism about growth prospects in the developed world, reviving the so-called reflation trade in recent days. A release Thursday may show the U.S. gross domestic product increased an annualized 6.8% in the first quarter. All these recovery signals are stoking speculation over when the Fed will start slowing its stimulus. While markets expect no change in the Fed’s policy or its message Wednesday, they seemed to be going into a wait-and-see mode before ruling out hawkish surprises. A rally in commodities including copper and wheat paused, while European stocks were little changed.